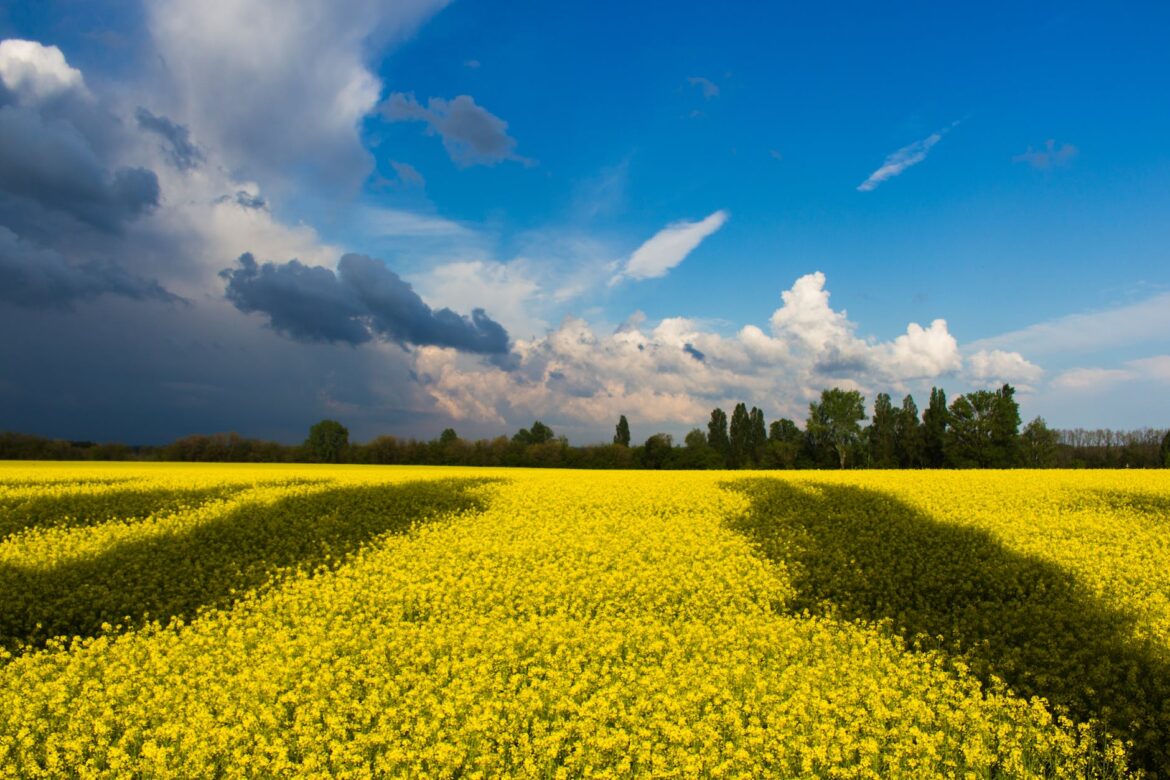 It is very common to find posts these days on social media using illustrative materials, such as pictures, trying to point out the western hypocrisy, on how the western media condemns the war in Ukraine, but they’ve failed to do so with the invasion of Iraq, Libya, Afghanistan, the destruction of Syria, Palestine, Libya, Yemen, Somalia, Lebanon, etc. According to many Muslims, what the western media is doing is hypocrisy.

Unfortunately, this shows that Muslims have forgotten the definition of hypocrisy. According to Cambridge Online Dictionary, hypocrisy means “pretending to be what you are not, or pretending to believe something that you do not.”

The West has never pretended to be different from what it is now. The animosity of the West towards Muslim countries has always been clear and evident. They’ve never hidden this behavior and agenda of theirs. The American and NATO soldiers complete their training by going to Muslim lands and killing women and children. These have been documented and recorded by the western media, not ours. These stories have been told by the American soldiers themselves. Never did the US Government claim that it invaded Iraq to give Iraqi people flowers. There is no hypocrisy here.

The true hypocrisy is on the side of Muslims. There are many, many Muslim thinkers, journalists, academics, pundits, and coward politicians who still believe the joke called ‘democracy’ to be true. They still believe that voting is a true mechanism to elect a leader. They still believe that western countries change their elite every four years. They still believe that the West prospered not because of their strong military, but because they got rid of religion. We have plenty of such idiots who live in Muslim lands, and we still have the patience to listen to them. Muslims have proven to be naïve in this time and age.

The true hypocrisy is on the side of Muslims. Our leaders are openly western spies, who are put in power by the West, supported and protected by the West, but still, we consider them as ‘our leaders’ that deserve to be respected. The Gulf countries, particularly Saudi Arabia, have been supplying the West with cheap oil for decades, but we have not dared say one word on this. Those planes that drop bombs on Muslim women and children, in Iraq, Syria, Afghanistan, and Libya, their engines run on Saudi oil.

The true hypocrisy is on the side of Muslims. We all know that the British Empire has occupied all the Muslim lands, including all the territories of the Ottoman Empire, and it is still the same Empire along with Americans that rule our lands, but there is nothing of this kind in our schools to teach our children. We all know how the Ottoman Empire was betrayed and backstabbed by many Arab tribes, and how the British Empire occupied and desecrated Mecca and Madinah, but we still consider this empire ‘a friend’ today. Our leaders pay homage to the British Empire.

Out of curiosity, an Arab leader who wanted to get divorced, he filed the claim for divorce to a British court in London, at least according to the prestigious media. Can any image the level of humility and shame? Today, this leader is known as the Emir of Dubai.

When Saudi Arabia invited 500 thousand American soldiers to land in the Peninsula for one purpose only, to kill Muslims and protect the Saudi Royal Family, we Muslims underestimated this horrible fact. The Great Albanian scholar Al-Albani was probably the only prominent voice to criticize the Kingdom for this betrayal act, but he was one voice after all.

The Ukrainian war has shown that the West is consistent and enjoys a high level of morality and transparency. They stand up to injustice when Ukraine is attacked. They accept with open doors the Ukrainian refugees who flee to Europe. No matter what could the reason be for the war, the Ukrainian land, oil, probably getting rid of the opposition in Ukraine, probably as a major distraction. Nevertheless, this does not deny the fact that Europe is Ukrainian’s supporter and showing solidarity with them.

When a few years ago Somalia was experiencing a terrible drought, no Arab country was allowed by the West to make donations. I remember vividly how ordinary Muslims used to collects donations from mosques, while the Saudi crown prince was buying a 500M Euro mansion in France, or the Saudi King’s plane escalator was covered in gold, which got stuck in Moscow anyway in the most humiliating form.

A few years ago, Pope Francis alongside the King of Morocco opened the school of spies in Morocco, but no Muslim spoke up. Can you imagine, the Pope inaugurated a major school in Morocco where a new generation of imams would study. The level of the scandal was not describable. This is hypocrisy, not what Europe is doing for Ukraine.

In addition, during the Syrian war, Muslims were encouraged around the world to participate in that war, but in the end, they were betrayed. Bashar Al-Assad remains still the President of Syria and is welcomed warmly in Abu Dhabi, UAE. Bashar al-Assad is now the peacemaker of the Middle East, replacing Sir Tony Blair.

God knows the truth, but during the Syrian conflict thousands of Muslims could have been killed in Europe, America and Asia, thrown from planes, killed for organs, many children could have been buried alive and declared as missing. Syria served as a good reason to cover up any kind of sin.

However, it is not Syria’s and its president’s fault. I remember very well the former minister of foreign affairs of Saudi Arabia, Saud bin Faisal bin Abdulaziz Al Saud, that his country will supply the Syrian opposition with weapons, as Hillary Clinton had stated, too.

Another Saudi cleric, living on international media, from Egypt, as the speaker of more than 800 Muslim clerics, declared that there is a just war in Syria, otherwise known as jihad.

Bashar al-Assad today is the most honored person by the Arab leaders and by the West. Not only did he not get removed from power, but he appears now as an accomplished leader. Mission accomplished!

Where were the Muslims to speak the truth?

These are true images of hypocrisy. This is a shame upon us all, upon Muslims. The West is clear and transparent, we are not. It is time to reflect and start to clean our own yards and countries from the filth of hypocrisy, starting from ourselves and ending with our spy leaders.

NATIONAL INDEPENDENCE OR THE LACK THEREOF, IMPLICATIONS AND FALLACIES