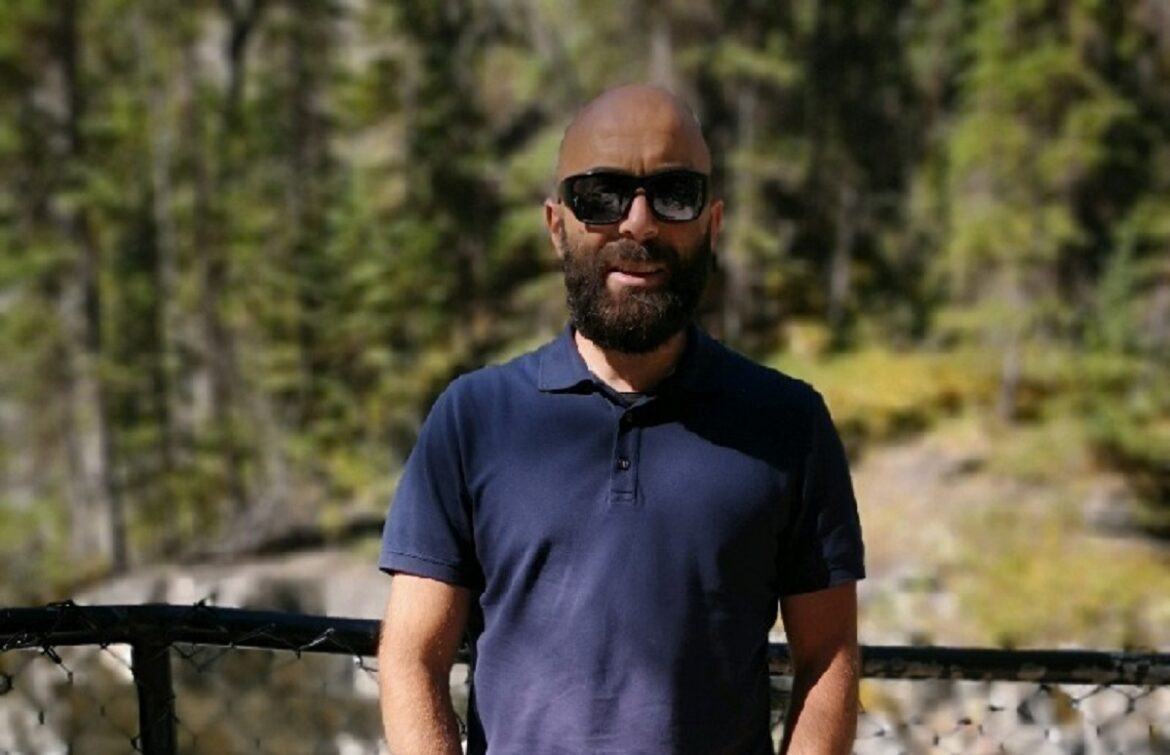 It is only fair to recognize and admit the contributions of the West in the Islamic world, as well as to point out the negative aspects of a century occupation.

The British Empire and the US Government have shared with Muslims their scientific and technological discoveries and achievements, especially in the fields of transportation, communication, construction, medicine, education and petroleum oil refinery. Muslims should not and ought not to deny such facts. We have benefited from the West.

On the other hand, there are other aspects which the British Empire and the US Government are to be held accountable. They hold the power over Muslim lands, so it is fair and legitimate to hold them responsible for many negative aspects.

It is the West, more precisely, the British Empire and the US Government, which have split our lands into some 60 countries. The leaders and rulers of Muslims have to be approved by the West, their policies have to be imposed by the West, the natural resources of the Muslim lands have to satisfy the demand and the needs of the western barbarians first, then Muslims can benefit from what’s left, and the military and the manufacturing of weapons have to be under the strict control of the British Empire and the US Government. So, Muslims have no independence.

The western barbarians are also responsible for the spread of communism and atheism in Muslims countries, for destruction and wars, for the murder of the elite and the imprisonment of scholars and activists, for the sponsor of terrorist groups – every single terrorist group in the Muslims lands has been founded and sponsored by the western barbarians.

The western barbarians have established a political system which works and relies on lies, lies, lies, …. deception, destruction, confusion, subversion, corruption, immorality, secrecy, backstabbing, spying, all against all, divide and conquer, theft, oppression, the destruction of family, the degradation of moral values, the support of mediocre people, and the spread of banality.

All in all, the western civilization, which is the embodiment of the atheist secularism, is a total failure and a fraud. It has done to humanity much more harm than good.

The western barbaric civilization will be remembered in the coming centuries as the civilization of lies and deception, when lying was spread as never before.

Indeed, it is incumbent upon the western intellectuals, if not to stop, at least to mitigate the degradation that the western civilization is going through. Muslims, on the other hand, are responsible, too, for allowing the western barbarism grow so strong.

Canada: businesses to charge customers credit card fees up to 2.4%

The American Government is the symbol of deception and lies