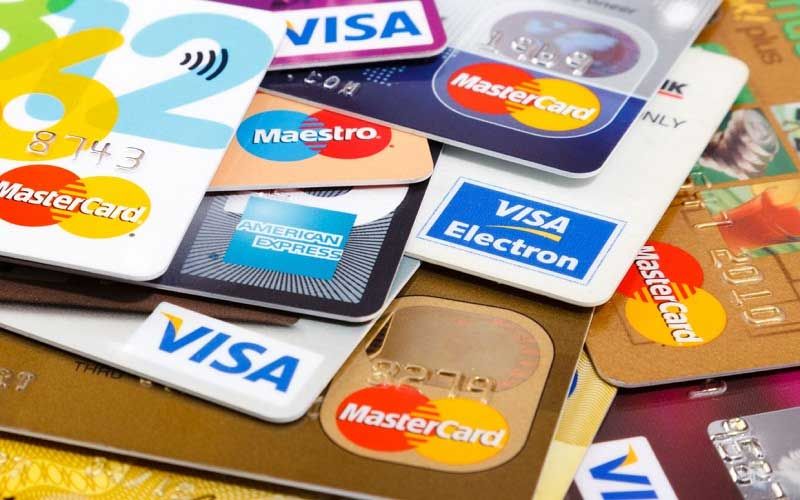 Canada: businesses to charge customers credit card fees up to 2.4%

The corrupt Prime Minister of Canada is worried about democracy, about women’s rights around the worlds, about genitalia and the definition of women, about the rule of law in other countries. This is absolutely a shame.

Again, the number one responsibility is for the Head of State. We have a corrupt head of state, a true dictatorship. The money and the wealth of Canadians is stolen each and every day, through high and non-transparent taxes, inflation, high prices, and all kind of fees – the most recent one is the new credit card charges, but no one speaks about this.

The problem with such barbaric politicians is that they know very well that they control the population to the extreme through a highly organized network of spies, that’s why they act so irresponsible.

Last, but not least, shame one the corrupt leader of the opposition. We should congratulate them for having installed in the society a tightly knit business elite that control everything. Indeed, Canada is everything but democracy.