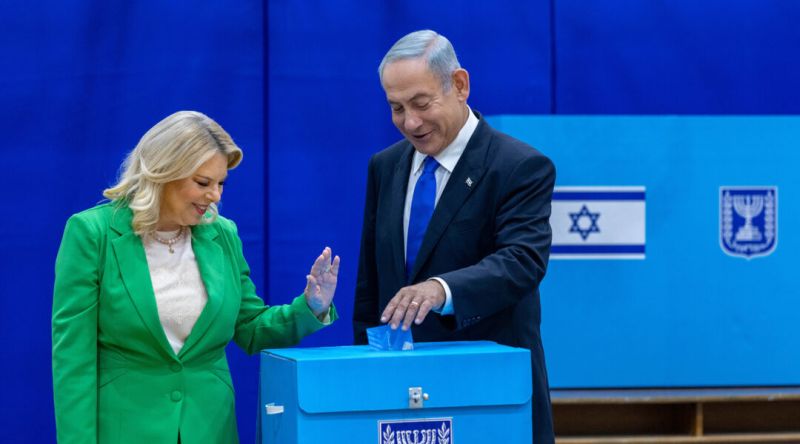 One of the major strategies of the British Empire for maintaining its power is by often recycling politicians, the same old spies, the same agents, and the same corrupt people. I am not sure why the British Empire does this. Probably because it is very costly for the Empire to train new people to do its dirty job, or probably the best way to clean up the image of those who have committed crimes and corruption in the name of the Empire is by bringing them back to power.

For example, there is a famous case in Albania of a typical American agent, who served as the President of Albania from 1991 to 1996. Basically, he was the one who represented new political changes. He was publicly endorsed by the US Secretary in 1991 when he visited Albania.

Under the leadership of this individual, the Albanian people faced serious problems. First, all the public property, as Albania had just come out of a collectivist economic system, was given to people of the deep state, not to the general public who had contributed to the collectivist economy. In other words, he stole our wealth and property in the name of those who appointed him. It was a fatal blow for the Albanian people.

Second, the Government did not distribute the land to people in a fair way; rather, he passed a law, known as Law No. 7501, which caused chaos and injustice. Neither did the old landowners take their property back, nor did Albanian people benefit from it. Thousands of citizens were allowed to build houses without construction permit, which rendered them as practically illegal immigrants in their own country.

Third, under the leadership of this corrupt person, who was appointed by America, Albanian people lost their cash massively on the infamously Ponzi scheme investments. A great number of citizens sold their properties, apartments, and even their valuables and deposited their cash into such fraud investors. This led the country to the civil war of 1997 and the collapse of the economy.

While this American spy was widely recognized as being responsible for all those problems, he was forced to resign, and probably he, along with the Minister of Finance, were the most hated public figures of that time. However, he was brought back to power by Americans in 2005 to serve as Prime Minister of Albania for two terms and appointed as minister of finance the same person. Currently, this corrupt person has been declared as persona non grata by the US Government, as an attempt to distance itself from his crimes and corruption.

Benjamin Netanyahu looks exactly the same to me. As if the British Empire couldn’t find someone else, they’ve recycled the same old corrupt person. It is very interesting to see patters reoccurring. One might argue that he is re-elected. That’s what the British Empire – the empire of lies, says, speaking from the position of power and the position of the entity that has invented the fake mechanism of political election.