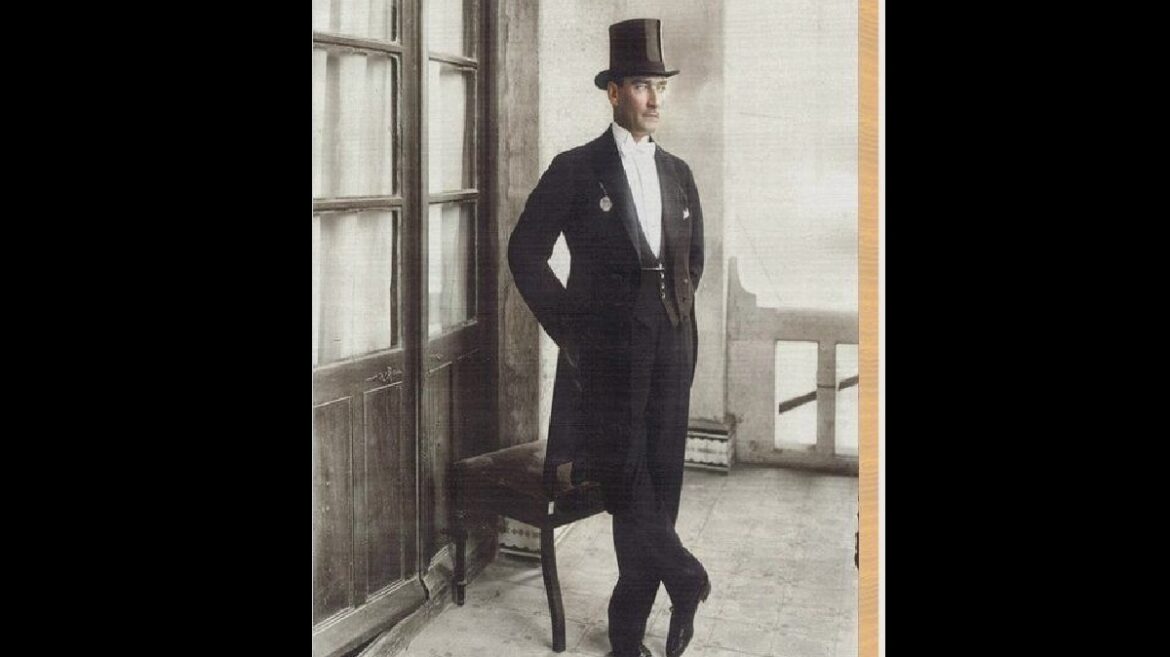 This is Mustafa Kemal, one of the most important British spies. In his portrait, he looks more like Abraham Linkoln than a typical Ottoman Turkish. This British terrorist was one of the worst and uncompromising enemies of the Ottoman Empire, and Muslims in general. His espionage and military career reached the climax when he managed to abolish the Ottoman Empire, which was a sad day for the Albanian people, for the Turksih people, and for Muslims around the world. The last Muslim independent state was brought down by the crusade of this British agent. After 98 years since the fall of the caliphate, Muslims have not yet built a country of their own.

This terrorist and British spy should be declared as the enemy of the Turkish people. His name should be removed from any official office, building, airport and the military.

Mustafa Kemal was a traitor, a British spy, a terrorist, a coward, an enemy of Islam and Muslims, and a fool who sold his soul off for a few pennies. He was the best servant of the British Empire, an empire which continues to rule the world.

There is no doubt that Turkey is an...