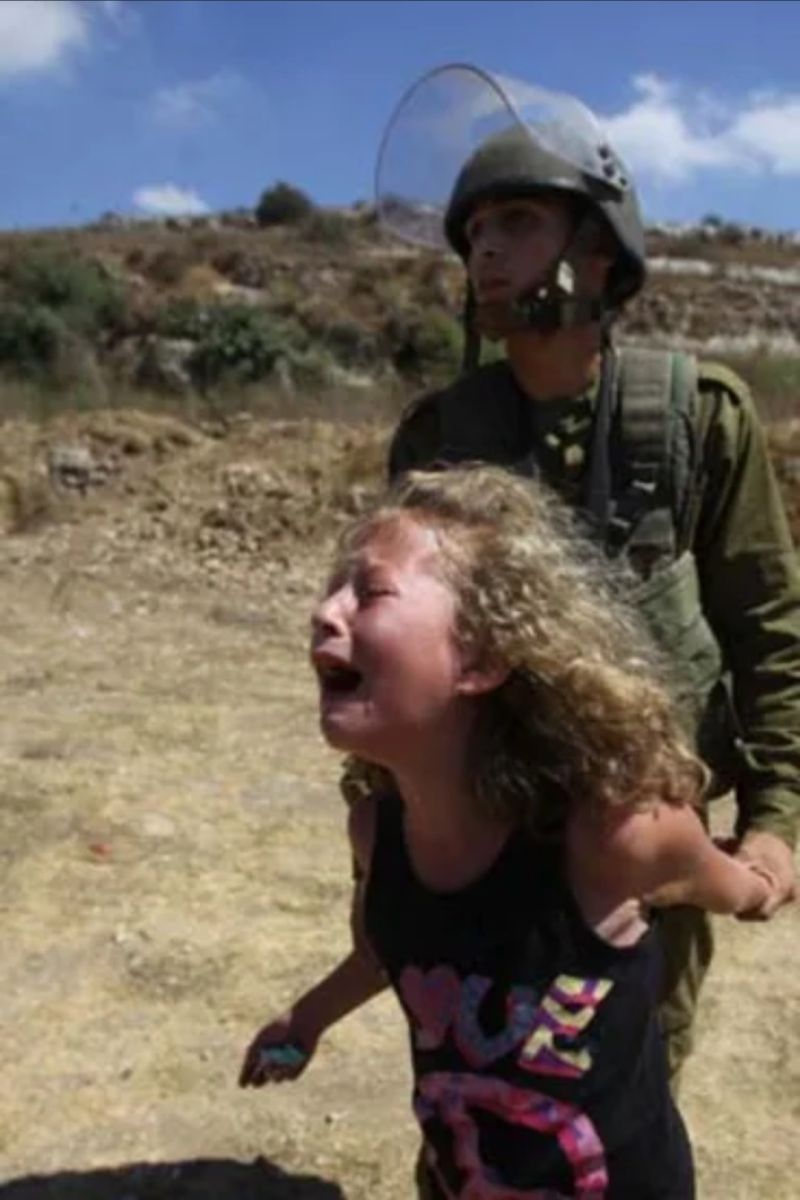 Some seemingly Jews might murder some Muslim children, but they’re not killing our hope and unity. On the contrary, when we see disbelievers killing and murdering innocent Muslims, this only increases our belief in God and strengthens our cohesion. But, those Muslims who cooperate with the CIA and the British Rule as spies and agents, those appearing Muslims who are undercover agents and who work as preachers and public activists and YouTube influencers, those Muslim leaders who cooperate with the British dynasty and the US Government – our open enemies, those Muslims who betray and backstab other Muslims, those are far worse than Jews in political terms because they are killing our hope and destroying our unity and religion.

Jews in Palestine are not lying. They are not deceiving us. Yes, they are to be blamed for obeying the British Rule and the CIA, but they are transparent.

Muslim agents and spies of the CIA, on the other hand, live among us, speak our language, establish the prayer in our mosques, and claim to be our brothers. Such are the dogs of Hellfire. We see and hear Muslim scholars speak against Jews, but rarely do we see and hear scholars warn our Ummah against the CIA and the British Rule and their agents and spies among us.

We have to liberate our mosques and community from spies and agents and terrorists of the CIA and the British Rule before we liberate Palestine.

To all those Muslim hypocrites and undercover CIA agents:

Next time when you express your concern about the Palestinian children, be consistent. Why don’t you express your concern about scholars being imprisoned by so called Muslim rulers? Why don’t you raise your voice against CIA agents and spies in our community? You don’t speak of such things because that’s not convenient, nor is it recommended by our enemies – the British Rule and the US Government.

Before we liberate Palestine, which is very easy, we need to liberate and cleanse our families and our mosques and our community from spies and agents among ourselves, who speak our language and claim to practice our religion, which is an extremely difficult task.

If Ibn Taymiayyah were alive today, he would have shot not 9, but 99, arrows at Muslim CIA spies and agents, who are from our blood and speak our language and claim our religion, and only 1 out of 100 arrows would he have shot at Jews and Christians.

Those Jewish soldiers who are killing Muslims in Palestine are driving cars and military tanks running on oil produced in Muslim lands.

Let’s liberate Islam from dogs of the Hellfire – from the CIA spies and agents, before we liberate Palestine.