HOW THE CANADIAN, THE UK, AND THE US GOVERNMENTS HAVE RESTRICTED FREE SPEECH 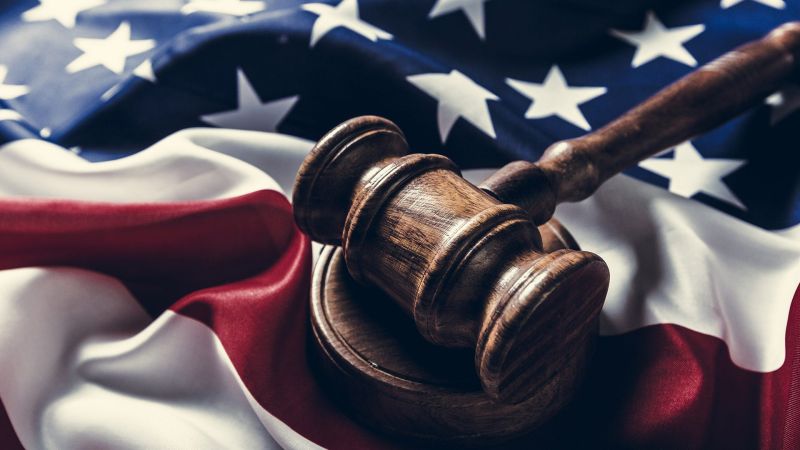 The First Amendment to the United States Constitution provides that Congress make no law respecting an establishment of religion or prohibiting its free exercise. It protects freedom of speech, the press, assembly, and the right to petition the Government for a redress of grievances.

The Canadian Charter of Rights and Freedoms in section (2) under the title “Fundamental Freedoms” provides that:
Everyone has the following fundamental freedoms: (a) freedom of conscience and religion; (b) freedom of thought, belief, opinion and expression, including freedom of the press and other media of communication; (c) freedom of peaceful assembly; and (d) freedom of association.

The UK Human Rights Act 1998, Article 10:
Everyone has the right to freedom of expression. This right shall include freedom to hold opinions and to receive and impart information and ideas without interference by public authority and regardless of frontiers. This Article shall not prevent States from requiring the licensing of broadcasting, television or cinema enterprises.

Theoretically, every US, UK and Canadian citizen enjoys the right of free expression, but only and only:

Every single one of these “if”s is an impassable barrier to free speech.

First, no one can learn the art of writing in school in order to become an independent thinker because the major function of schools is to collect data about students. Schools and universities will prevent anyone from graduation without making sure that they will not write independently.

In addition, if one has a family, children, a house, land, a job or career, as soon as they use freedom of speech in the real sense, meaning, independently, the Government has put in place a foolproof system to stop them without even appearing as a dictatorship.

That’s why we have courts of law. On one hand, they allow free speech, but at the same time they’ve granted judges unlimited power, to issue any kind of court orders they want, about children, property, house, job etc.

You can write, but you risk your job, your family, your children, your career, your house and property. This is the reason why free speech and the freedom of judges to issue court orders completely based on their discretion go hand in hand in the West.

Nevertheless, we should never be intimidated by governments. Pen and intellectualism are the way to success.

THE MAKING AND THE EXPLOITATION OF KHARIJITES BY THE BRITISH MONARCHY, THE US GOVERNMENT, AND SAUDI ARABIA: AN INDUSTRY OF DIRTY POLITICS