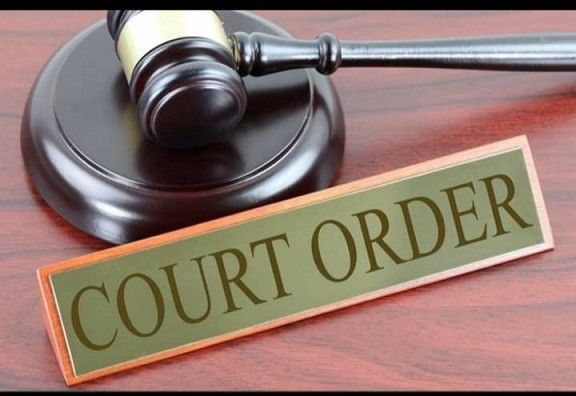 Imagine if an officer comes to your house and takes it in the name of the king or rulers, or your land gets confiscated on the King’s order, or the ruler issues an order restricting your freedom because that pleases him, or the government’s officer takes your driver’s license so you won’t be able to driver anymore, or the King has decided that you won’t be able to see your children, in such a case, every single one of us would get furious with that king or ruler. We would hate that tyrannical government. We all would agree that that type of political system is not only a tyranny, but barbaric and horrible. That level of arbitrariness would tremble us.

As a matter of fact, this takes place every single day in the UK, Canada, the USA, Germany, France, and in every single country where the British legal system has been adopted.

Contrary to what people think, the role of such an officer who acts in the name of the King, ruler or the government has been given to a much more dangerous officer called judge. In our time, the role of judges is not limited to the application of law, as we traditionally assume.

The modern judges enjoy much more power. They’ve been delegated inherent power. In fact, a good portion of their vicious activity is not related to criminal cases. Rather, a main function of judges nowadays is to issue court orders – that order which could take your house, cancel a business license, take away your driver’s license, cancel a construction permit, restrict your freedom, separate you from your children, and many, many other types of arbitrary orders.

Why has the British Monarchy delegated this power to judges, and not to the classical officers who act in the King’s name?

The reason is very simple. Judges have been given this completely new role, yet tyrannical, because traditionally people assume them to be individuals with integrity and who have a sense of responsibility. Issuing court orders is a completely modern thing, which has nothing to do with the traditional role of judges. This is a new type of power that has been given to this group, which are de facto, the most dangerous people of the society – they are the tyrants who act in the name of the King or the government, yet their activity little is it noticed.

That’s why our governments, such as the Canadian Government, for example, struggle so much to maintain a good reputation of judges due to this tyrannical role that they have. Their role is portrayed as independent only as a way to calm people down, yet this does not make them less tyrant. Court orders are no different from the classical orders of the king.
#court #government

HOW THE CANADIAN, THE UK, AND THE US GOVERNMENTS HAVE RESTRICTED FREE SPEECH