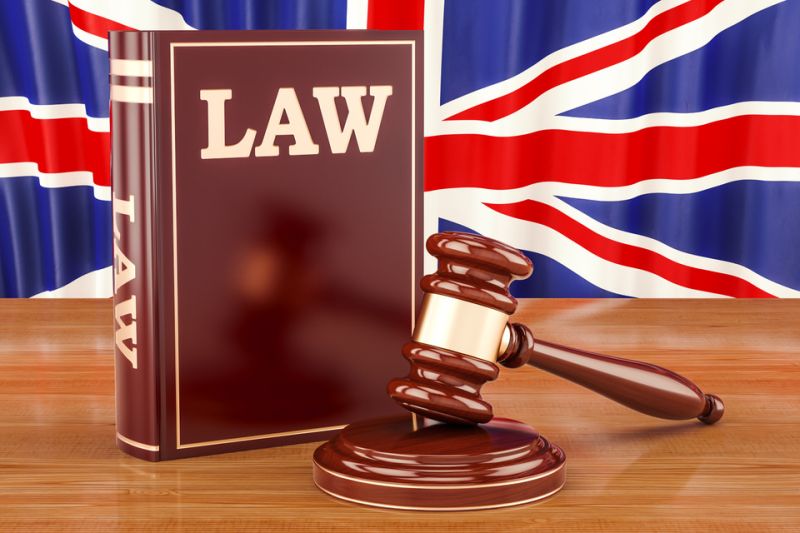 The role of lawyers is similar to the role of the medieval Catholic priests who used to be a barrier between people and the Bible. These barbaric and despotic people have ruled for centuries by keeping people into darkness. Similarly, lawyers are a big barrier between people and the law. People cannot and ought not to have access to the law except through lawyers – who are trusted agents of the state. I personally abhor both the medieval Catholic priests who used to oppress people and the modern lawyers – who are spies and agents of the state, liars, immoral, backstabbers, people who lack integrity. In short, they are certified and authorized deceivers, who, along with judges and prosecutors, make up the oppressive apparatus of control. There is no freedom and no democracy unless we defend ourselves from this deadly machine, which has replaced the despotic medieval church in every aspect.

Speaking of the medial church, there is another thing which the modern legal system of the British Empire has borrowed: trust. We need to trust judges. There is no need for evidence because we have to trust judges. Exactly what the medieval church used to say.

Lawyers are the enemies of humanity.