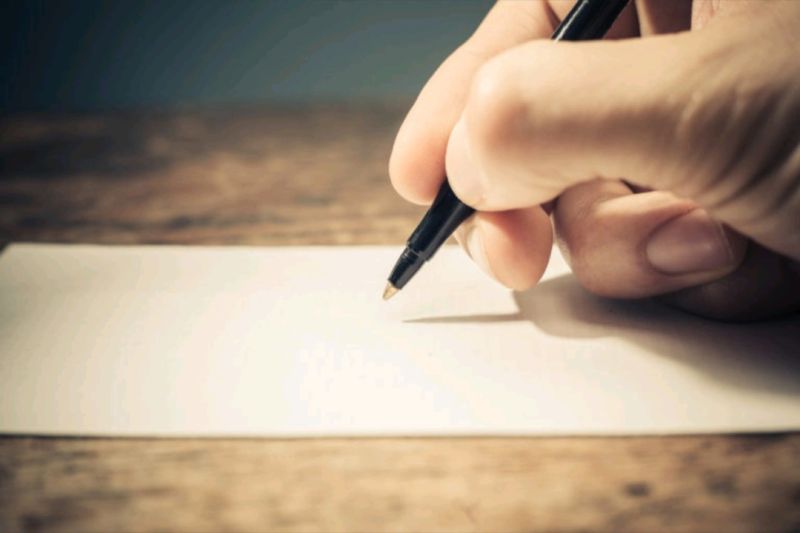 Had it not been for the powerful meaning that the word weapon conveys, I would have avoided it altogether, as I am not referring to firearms, but to a much more powerful one, which can bring changes and builds civilizations, that is, none other than pen.

While firearms stimulate the most primitive feelings, and appeal to the use of force in order to find a solution to our problems, pen, on the other hand, stimulates the process of thinking and appeals to what is best and most powerful within ourselves, which then leads to solutions for our problems.

Pen stands at the foundation of civilizations while weapons are used either to desperately cling to power, or to take human lives and destroy civilizations.

Pen is that magical instrument which not only makes it possible for us to convert ideas from an abstract and intangible form into writing and symbols, which help us perceive the ideas better, and even convey them to others, as others do the same. Without writing, humanity would have remained in the Stone Age forever.

This idea that pen – reading and writing, is the fundamental means of building a civilization, has been captured by Quran in the most eloquent way possible in first five verses revealed to the Prophet Muhammad (peace be upon him).

Allah compares the building a civilization like the creation of a child, which starts off like a clinging clot, then with the generosity of Allah grows into a full human being. In the same context, Allah mentions pen as a great favor to humanity, Who through which teaches people what they don’t know.

I’m sure that when pen – reading and writing, is mentioned, we put ourselves in a passive and receptive position, that we have to read the books of others, which is true, but little do we think that the process of writing itself is unique in forming ideas and understanding things. Pen is meant to take people from a passive to an active role.

By virtue of using the pen to write, you are on the way to success, and be ready to expect from God – the Most Generous – unimaginable blessings.

It’s not a coincidence that Quran, which came to build the biggest civilization ever, refers in the same context to: creation, fetus, reading, pen and God’s generosity and the secret that God teaches people through pen what they don’t know.

“Read, in the Name of your Lord Who created, Who created humans from a clinging clot. Read! And your Lord is the Most Generous, Who taught by the pen — taught humanity what they knew not.” Quran 96: 1-5.

Pen is the weapon that we need, that takes us from the darkness of ignorance and modern slavery and oppression to the light of knowledge, freedom and dignity. Pen uplifts us. It takes us from the passive role of receiving the deadly propaganda to the active role of producing ideas and stimulating the spirit of responsibility. Pen transforms people from passive ignorant to active dignified people.

Writing is the art that we all need to learn.