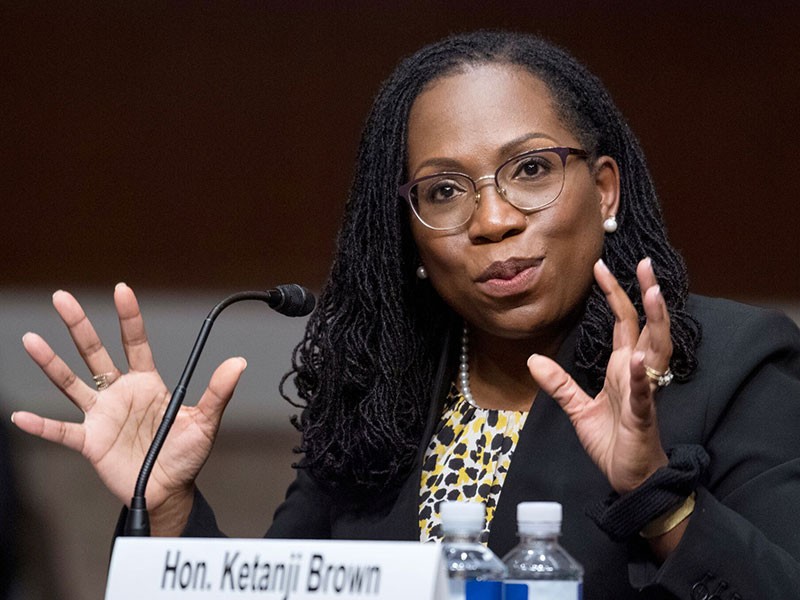 This topic, that is, women’s rights, is very dear to me because I consider myself a genuine proponent and supporter of women. Women are not simply a very important part of society; they are, rather, the society itself, inasmuch as men are the society. There is no society without women, and there is no society without men. So, saying that this group or that group is important does not do justice to the topic.

As a staunch supporter of women, I would like to point out some problems that I’ve noticed with this concept of women’s rights – the way it is propagated in the West specifically.

First, it is axiomatic that empires by their very nature give rights to no one. On the contrary, empires intrinsically take and infringe on people’s rights. To say that ’empires give rights’, this is a perfect example of oxymoron. It is a paradox. Thus, the American Empire makes no exception, and I don’t mean particularly the US Government.

Second, when governments, especially in the West, come up with a law or a policy, always there must be some hidden agenda or political objective to be achieved. What is propagated publicly is either a disguised mechanism or a distraction for the real objective.

Third, governments, especially in the West, play a lot with human feelings and psychology. When they want to reach some sinister political objectives, such as economic and political control, establishment of monopolies, cheap labor, domestic and family espionage, and divide-and-conquer techniques, they choose some mechanisms which involve shame, prejudice, and self-censorship – mechanisms which deter masses from discussing about them.

In my view, women’s rights fall into this category. The American Empire, and the British Empire before, has managed to convince and brainwash masses, or a least a good portion of them, that we – as human society – got it all wrong for thousands upon thousands of years, and for the first time in history, our new founding fathers of the American Empire are redefining everything, including the role of women.

I’m afraid that women’s rights is all about serving this purpose. The is the elephant in the room. We all see it everyday, but it is hard to articulate and formulate our thoughts.

Remember, always go back to axiomatic truths of life.