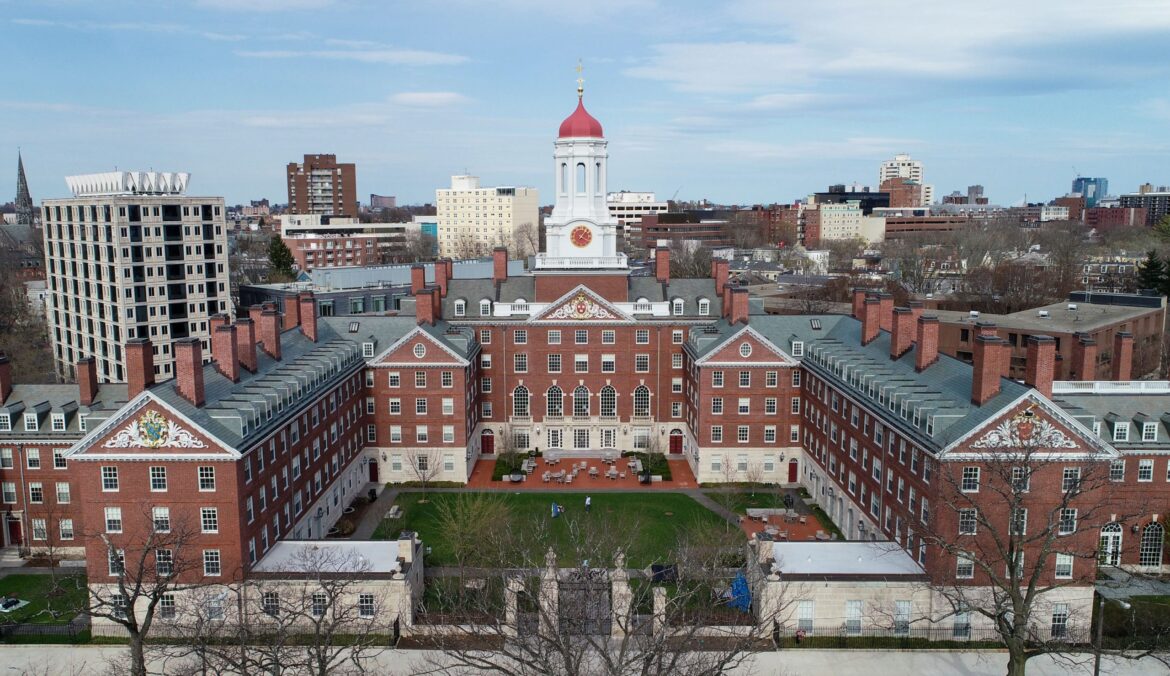 We all agree that education is important, and by education here I mean primarily two things; first, knowledge acquisition – which definitely is necessary to navigate through the complexities of life; and second, learning skills in order to find a job – as the only access to natural resources for the majority of us. So, education for entertainment purposes is not relevant to this topic.

As regards to success, typically we think that those who are talents and study hard, they can do well; they can get ahead in life. But if we think more carefully about the reality, things might and might not be as we assume.

To reiterate, education provides us with two important tools in life: knowledge and kills, which are necessary to succeed. At the same time, educational system is a monopoly of governments. It is certified, controlled, financed, supervised, and accredited by governments or independent institutions for that matter, which still are part of the system.

Therefore, education is not exactly a public domain. Ideally, the government is supposed to serve people without any discrimination. However, we all know the real world.

But what I want to point out here is not to say that the real world is a little bit messy or corrupt. Beyond the seeming mess, there is actually a more insidious organized way of controlling education.

According to my humble observation on this matter, while educational system seems to be open for all, sometimes even in a messy way, the truth of the matter is that only those who are spotted, allowed and designated by the system – both the educational and political system, to succeed, only they can succeed. The rest, either are given the chance to waste some good years of their lives or they are trashed altogether.

So, it is certain that, first, education is the most scrutinized part of the state apparatus and nothing happens randomly or coincidently, and second, talented students are not allowed to succeed at all except those few who are carefully permitted by the system. Talented people are considered ‘dangerous’ and ‘problematic’, so “get rid of them”.

This could be perhaps just a perception because it is hard to have access to enough data to reach a definite conclusion. But it is easily observable that education is not as we typically think. Yes, it is vital, but it is not a public domain.

Is this the beginning of going back to the medieval ages? In essence, history is always repeated. We tend to think that this time is different from before, but it is more a wishful thinking than a reality.

In conclusion, if you couldn’t succeed in school for whatever reason, you’re not alone and most probably it was not your fault. It was part of a plan, albeit not obvious. However, this does not mean that you don’t have to work hard or study hard. There is always a way. Control is exercised by those who are afraid, not by those who really think they have everything under their control.