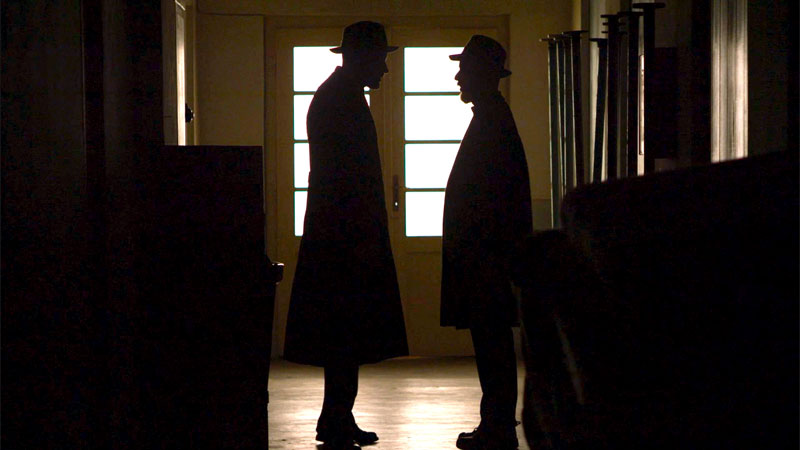 If there is an activity which flourished during the cold war 1947-1991, that is espionage. The world was divided into two main blocs: with USA in the West and USSR in the East.

We can only imagine what was going on. Populations were under constant pressure by their governments. Citizens were forced to serve the intelligence services in the justification of protecting the country against a major enemy. Refusing to serve the country as a spy was simply not a choice. Theatrical alarms were constantly sounded. In some countries, the land was filled with grotesque bunkers to convince the population about the enemy.

The target of espionage was also the domestic population. The enemy could have penetrated inside the country through their spies. Hence, counterespionage was as important as espionage itself.

The complexity of espionage and counterespionage could have reached a frightening level, which no one knows. Maybe even the top intelligence service officials had no authority to articulate or think about the degree of this activity. Also, it could be described as a plauge affecting all the countries. We can only say that the logistics were available to do what we cannot imagine. All countries more or less were affected the same.

And what makes the whole picture so interesting is that this reality was identical in both blocs: West and East.

The critical question is: with the end of cold war, did this crucial and pervasive activity came to an end as well? After all, even if the governments wanted to discontinue it, was it possible?

In my opinion, that activity never ended. Rather, it was upgraded. There was no reason. In fact, the cold war could have served as a provisional stage to achieve a more dystopic objective: everyone under control, everyone spying on each other.

But, another even important critical question is: who is the enemy then?

My friends, every individual in this world is very, very important and unique. So, all of us are enemies. All of us are a target. There is no two-groups: one against the other. The ultimate goal of espionage and counterespionage was and continues to remain: to divide people, to oppress one another, to control one another, so the governments – all over the world, can do their job easily.

A Latin prover says, “Homo homini lupus” – a man is a wolf to another man, is more true than ever, except that wolves don’t act like us; they cooperate and protect one another. Maybe it is time to learn from them.

In short, there is no foreign enemy, my friends. We are the enemies. Maybe a member of intelligence services thinks they are fighting the enemy, while they themselves are the target.

Remember: everyone is important in this world.