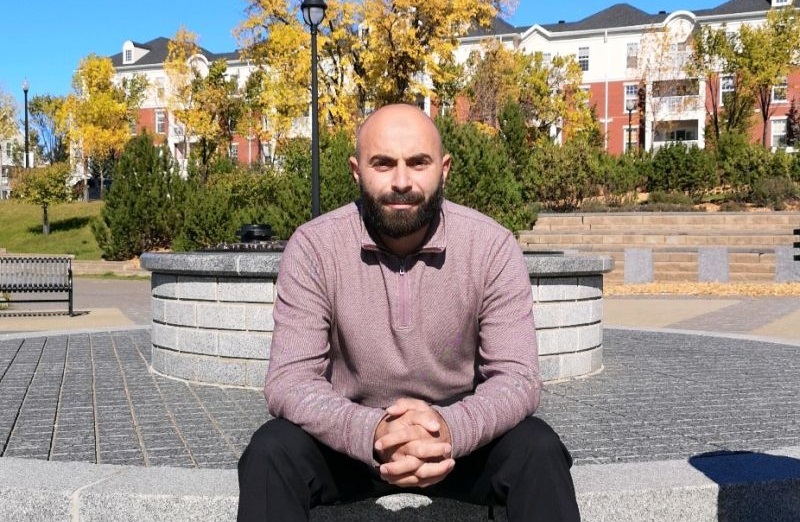 Obviously, power consists of a combination of many components and it is manifested in different aspects.

First, the most important aspect of power is strong leadership – people who don’t compromise easily, who are ready to sacrifice everything for their political and leadership goals, who take responsibility for their actions, who put the interest of their people before their own, who are humble yet righteous and just, whose family members are treated the same, if not worse, than other citizens, people who are characterized by ideals and high moral standards.

Second, it is the economy. Having a sustainable and as much as possible independent economy is what makes a country powerful and less dependable on others. It includes agriculture – with top priority, industry, manufacturing of goods, infrastructure, technology, natural recourses, etc.

If these are verifiable facts, why then has the American Empire chosen to fight Muslims and destroy their countries?

In my view, our American friends have chosen to kill Muslims because it is a weak community; there is no country to protect them; there is no unappointed Muslim leader who can fight for their interests. Muslim blood is also very cheap; definitely, the American military machine needs cheap blood to use as engine oil.

Does this mean that the American Empire needs war? Empires are forged by wars, either to consolidate their dominance or as a distraction when the center is breaking apart.

What about Islamic terrorism? Does this mean that it was completely a lie? Look, it is not debatable whether it was a lie or not, but the right question is: why, and why Muslims? Because Muslims are easy prey. Why a war: maybe as a distraction for the American people.