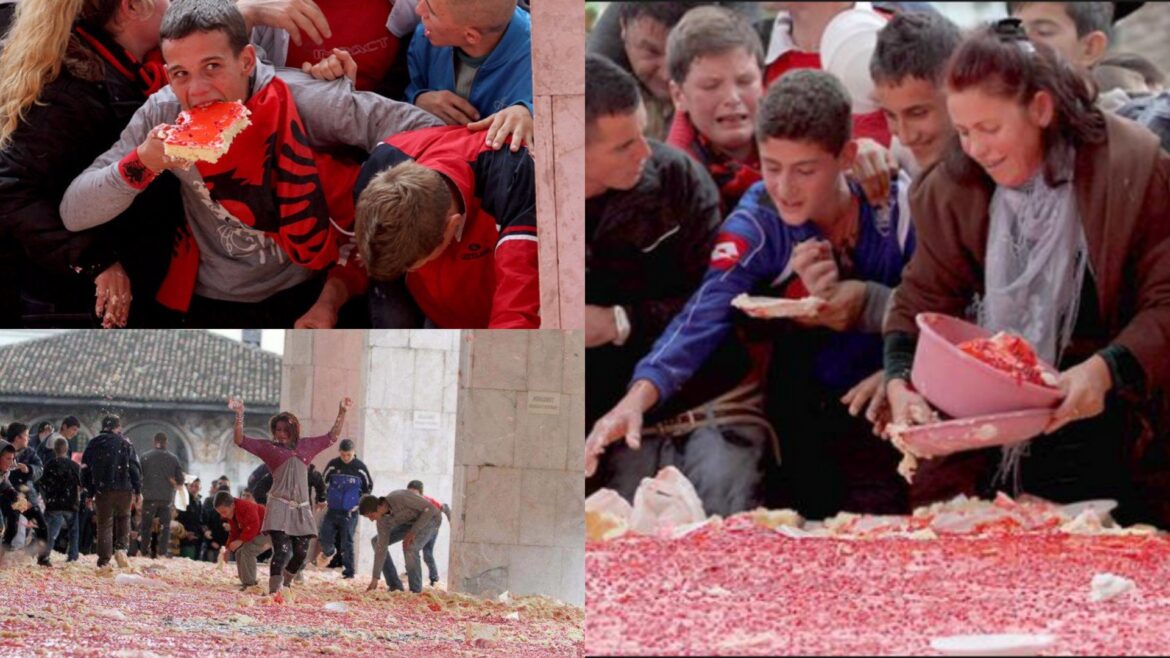 While the matters of state independence, demarcation lines or geopolitical borders, diplomatic relationships, economic development, etc. are the domain of superpowers, and more precisely the USA, Albanian Independence Day is a day for celebration. It is a day to see the glass as half-full. Always things could have been worse, indeed.

At the same time, it is a good day and a good time of the year to articulate our needs and understand better the reality of our country.

After 109 years from the declaration of the Albanian independence – unfortunately, the original signed document doesn’t exist anymore (strange!), Albanians understand as never before that they have an important geopolitical position, as well as they, are aware of the limitations coming from one-way independence.

We Albanians know very well that this territory is not of our own making. If we wished for an independent country, that would have been much bigger. Rather, it was decided by the Conference of the Ambassadors in London, that is, Austria-Hungary, France, Great Britain, Germany, Italy, and Russia, in 1913. Mainly, the conference dealt with the future of Albania.

We Albanians know also that all the governments that administered the territory of Albania were not of our own making. More importantly, we know that Enver Hoxha and his communist regime were put in power by the European Great Powers for whatever reason – to undo our historical identity maybe, or experimentation. The shame of that extremist regime should belong to those who created it, not to Albanians.

Therefore, we Albanians should articulate our needs and rights without hesitation. It is not a coincidence that we are the poorest country in Europe.

We Albanians should articulate the demand to be treated with dignity by the European Union. We need a better Albanian government. We need more development.

While the Accession of Albania to the European Union has been an empty political promise so far – on purpose, at the very least, Albanians should have the right to work in the EU countries without a visa requirement. Albanians should articulate this right. We have been mistreated enough by Europe. It is clear that undocumented Albanians in Europe are part of the European cheap labor strategy, but that has to end.

Congratulations to all my fellow Albanians!

To our Balkan neighbors: we are all together in our struggle for more development and a better future.

And never forget: articulate your needs.