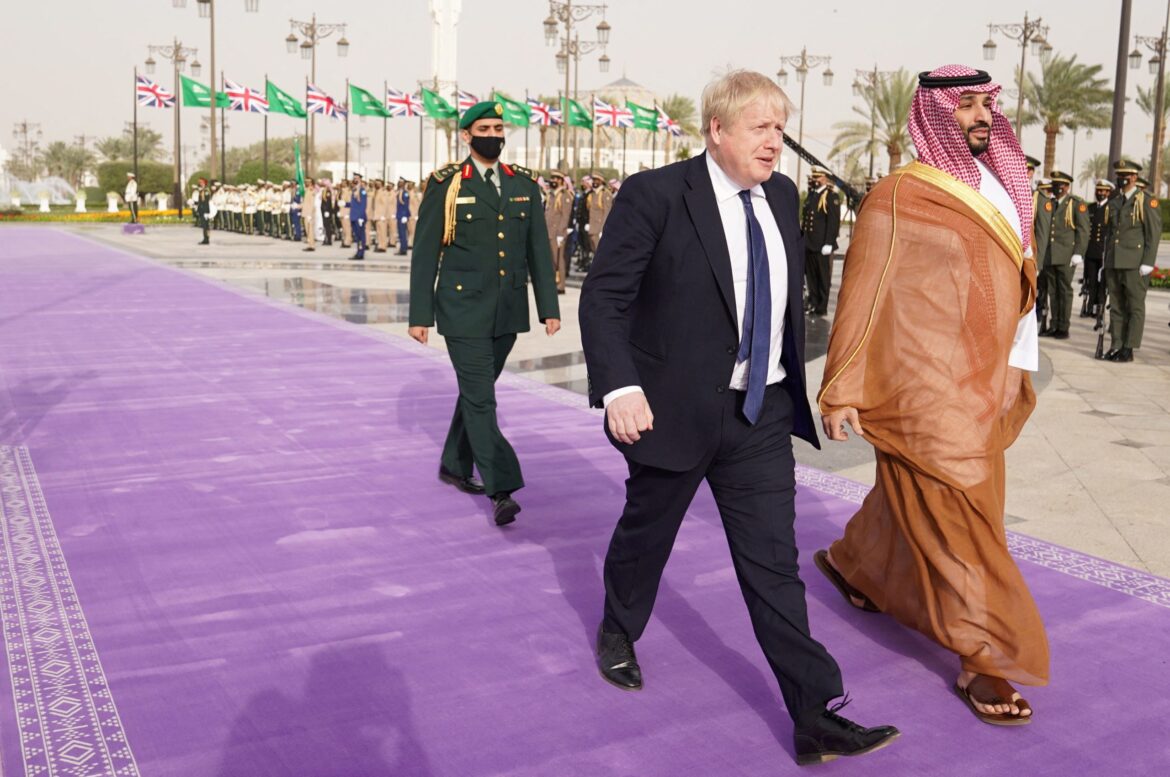 Of all crimes, betrayal and treason deserve one of the worst forms of punishment. Betraying and backstabbing other countries and individuals, leaders and ordinary active citizens, and even its own citizens by sending them to the slaughterhouse in the north, and others by sealing their fate in prison, including prominent and honorable scholars, are forms of treason and betrayal; at the same time, these are signs of a falling apart of a corrupt House – falling from its glory.

Of all many things, the Fallen Kingdom will be remembered for fueling the Beast – Frankenstein’s Monster, with its despotic and venomous oil, the Beast that is killing us all.

When leaders become incompetent and foolish, spoiled and childish, cowards and liars, it is our responsibility – we ordinary citizens – to tame them; to wake them up before sinking our common ship that is killing us all. The injustice and recklessness of the House should be confronted by any means possible until they wake up, until the childishness and cowardice will be replaced by responsibility and fearlessness of strong men and women.

Betrayal and treason are unforgivable. Hard to believe, but that’s the role, of its many roles, of the Fallen Kingdom, by betraying countries, leaders, important causes, communities, and most importantly, by sending its best sons to the slaughter house.