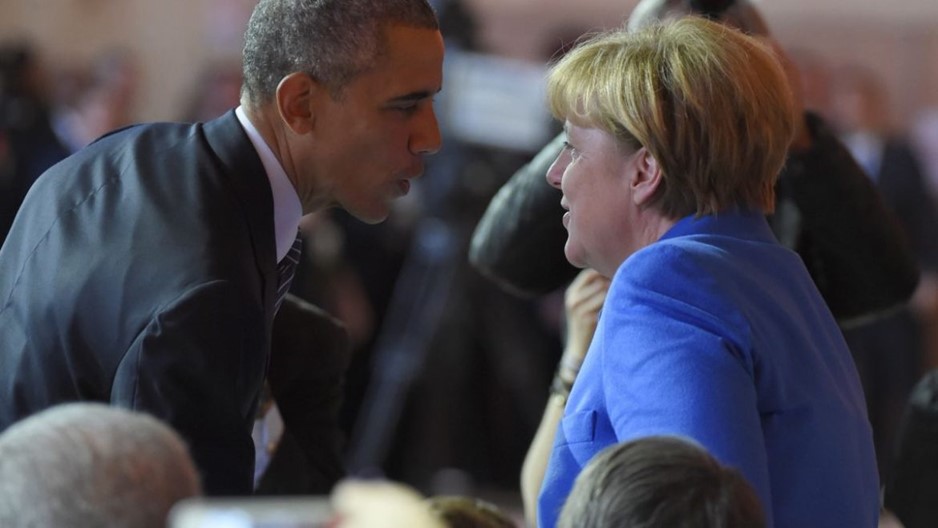 Barack, we Albanians have a special memory of “your role model” Angela Merkel. In the midst of an unprecedented exodus of Albanian asylum seekers in 2015, when Albanian government and the media were pushing people to leave Albania, when the Prime Minister of Albania undertook his infamous campaign of terror and arrests of innocent people known as “power bills crisis” – just to force people leave Albania, when prominent journalists in Albania would say that “Albanians have a historical chance to seek asylum in EU countries – especially Germany”, when the Syrian refugees were flooding the streets of Europe, the Chancellor Merkel visited Albania where she said the historical saying, “Yes, we need workers in Germany, but documented” – these last two words were said at half voice.

In the throes of all that confusion, every young Albanian daughter and son interpreted her words as “come to Germany and seek asylum”, and so they did, except that it turned out to be the biggest historical scam for Albanians.

As a professional liar and propagandist, you understand very well the evasive and confusing political speech of your role model, i e. Angela Merkel. Oh, in case you missed it, she was born in East Germany and raised by parents where every parent was forced to be a member of Germany Intelligence Services.

Actually, you told us a secret; perhaps you have learned how to be evasive and propagandist from Angela Merkel.

Thank you Barack. You are the biggest disappointment for African people, Afro-American and black people in general. At least, go hide man and don’t insult us with your appearance.

When you were elected, I saw African people filled with joy and hope. The same people when they see you now, they are disgusted with your hypocrisy.