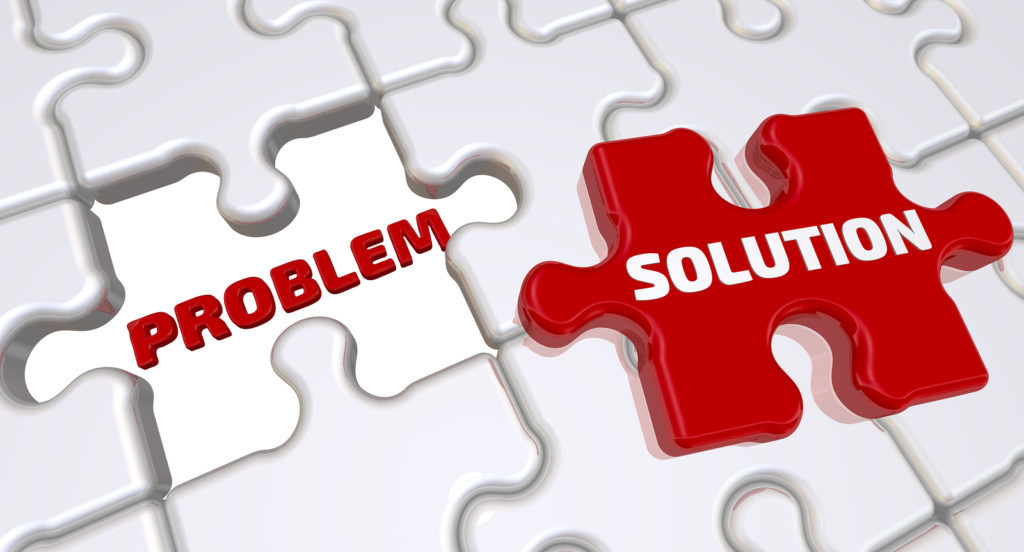 While problems and struggle have always been inseparable elements of human life, the question trying to explain their existence has also been part of philosophical debates among philosophers, scholars, thinkers, and among lay people as well. Everyone faces problems and difficulties, regardless of their nature, scope and amount. This is the reality.

There have even been philosophical and literary movement, such as existentialism and nihilism, which typically deal with the question of problems and meaning in life. Nihilists deny any meaning of life at all. To them, life is meaningless and absurd. Existentialists, too, try to find a meaning in life on the assumption that everything is absurd. In other words, these two movements in fact have simply try to comfort themselves with the seemingly absurdity of life, but they actually have not given an explanation of the problems.

Moreover, the science of economics is all about the simple matter: limited recourses vs. unlimited needs. It attempts to give a practical solution based on the very assumption that there is a problem, that is, the natural resources are limited while our needs are not, but economics doesn’t give an explanation on the wisdom behind this factual problem.

On the other hand, every religion, be it monotheist, polytheist or ethical, have tried primarily to tackle the issue of problems and difficulties of life, part of which is also what is called “the existence of evil”. Apart from the philosophical explanation of the existence of ‘evil’, difficulties and problems, religions give a good prescription on how to deal with problems, such as finding comfort on prayers, meditation and reflection.

In my personal view, I am really surprised about the unnecessary complication of this very simple matter, a matter that doesn’t require deep philosophical knowledge to understand it. Besides, our personal experiences have provided us with enough data to be able to grasp the understanding of the existence of problems.

Let’s start with the science of mathematics. This whole science revolves around the task of ‘solving problems’ in a particular methodology and language. Mathematicians try to theorize about the existence of some problems in the nature and in our lives and how to solve them. For example, mathematics helps us to calculate the number of bricks, concrete, steel, tiles and other building materials to build a house or an apartment building. So, there is a problem which mathematics deals with and it gives us a solution.

Problems and our struggle to solve and deal with them, try to minimize their effect in our life, or trying to avoid them, all of these make the life much more interesting and meaningful. Therefore, if one looks carefully into their personal life, and the lives of famous and important people, they would see that actually problems are a blessing in disguise. That’s how we mature, learn, grow and develop our knowledge about the world, and in the attempt to solve our problems, we contribute to the world, we build a ‘name’ and a ‘history’ coming behind.

To conclude, there is a wisdom and meaning in problems. That’s how we learn about the world and the truth about the world. That’s how we mature. That’s how we come close to the truth. That’s how life becomes much more interesting and exited, as interesting as mathematics, economics and other sciences. Having said that, as students of mathematics or other sciences would enjoy these sciences depending on how hard they work, the same is with our lives; the more one is involved and active in solving and dealing with life’s problems, the more interesting it becomes for them. Without problems life would have become really childish. Life is a challenge. We are naturally inclined to love challenging things and competition. Dealing with problems and difficulties of life, by resilience and patience, reflection, falling and rising again, losing and winning, life becomes much more meaningful.

Canada: Judges are the most horrible rapists of the society, they are the true guardians of the unjust and corrupt system