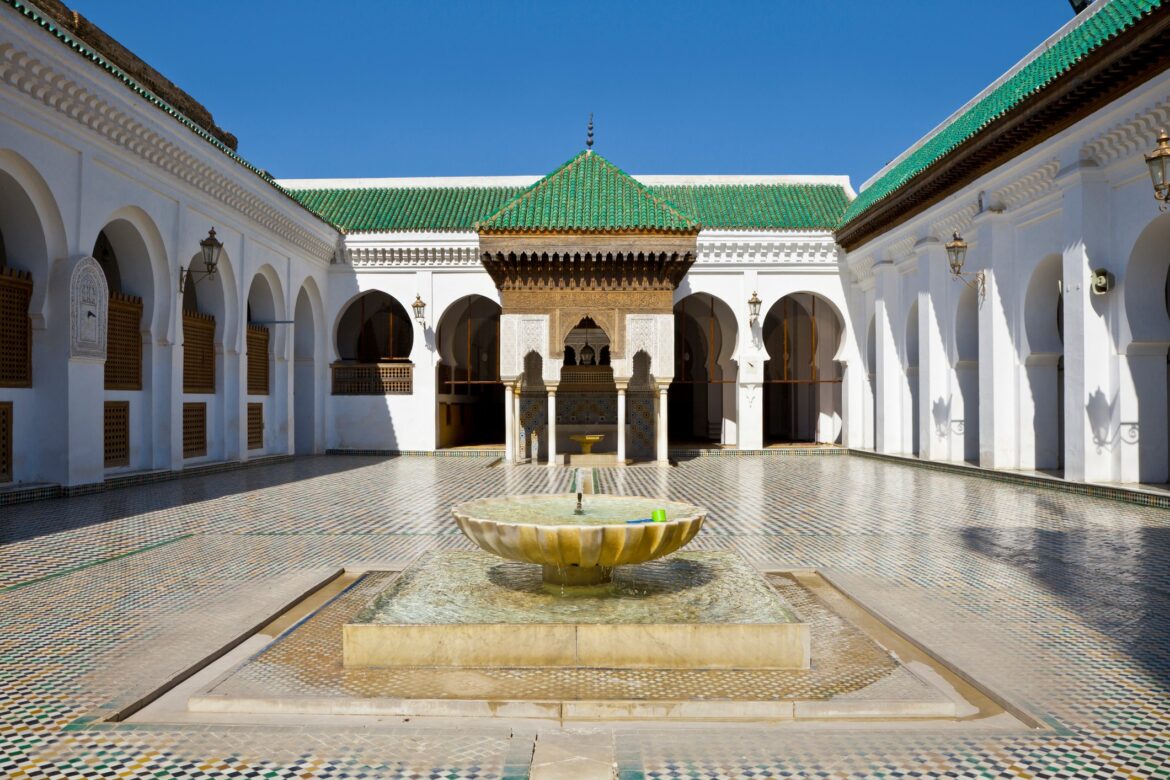 In the beautiful Yemen – the country of wisdom, there used to be a very famous learning center, more or less, a whole city was turned into a school, until a decade ago. Many Muslims around the world, who were interested in learning Arabic and classical Islamic sciences, would travel to this particular center. But, what was so special about it?

The most distinguished aspect of this center was that scholars would not give students certificates of graduation. Rather, they would encourage them to focus on knowledge per se. Mastering Arabic language and other Islamic sciences were a goal in itself, so there was no particular curriculum that students needed to follow.

It is similar, let’s suppose, to students who want to learn Physics and Math, they would study directly Isaac Newton’s book “Philosophiæ Naturalis Principia Mathematica” or similar classical books, rather than lectures prepared by a professor, which could be a compilation of different extracts, and at the end, they would get no certificate of graduation.

This idea of not certifying students plays a very good role in disqualifying those who are not interested in seeking knowledge for the sake of knowledge.

This learning center was not a secret at all. Apart from Quran and Arabic language, the books that were taught there were the most classical ones, in the public domain. Everyone was allowed to join it, including members of intelligence service of the western countries or undercover spies because it was not a secret school at all.

However, because it was unique and so effective in producing serious students of knowledge and scholars, the alarm in the West was raised immediately. As always, never did the West emphasize the bright and unique sides of the center, lest people would become aware of this model. The western media did the opposite; it portrayed the center as a school that was teaching extremism – Arabic language, Quran and all its sciences.

Is it possible that the West could sponsor such a group, which caused so much mischief in Yemen and still continues to do so, just for that learning center? The answer is: yes, indeed.

We have to understand that if there is one thing that the West can never tolerate, that is knowledge – true and uncensored knowledge. Knowledge is an unforgivable sin.

Similarly, when I opened an English course center in Albania in 2014, where I did not certify students, but simply I wanted them to master the English language, the government of Albania was highly alarmed, but in a very discreet and careful way, not to make people aware that knowledge is forbidden.

If there is one thing that the West is looking to control, that is knowledge.

WHO STOLE THE CASH OF THE ALBANIAN PEOPLE IN 1996?!

The terrorist Government of Iran is the closest ally of...

The US and the UK Governments should stop supporting the...

THE DEATH OF A JOURNALIST, PALESTINE, AND THE PROBLEMS OF...