Home » THE MURDER OF CHILDREN OF ISRAEL, HORRORS OF A GENOCIDE 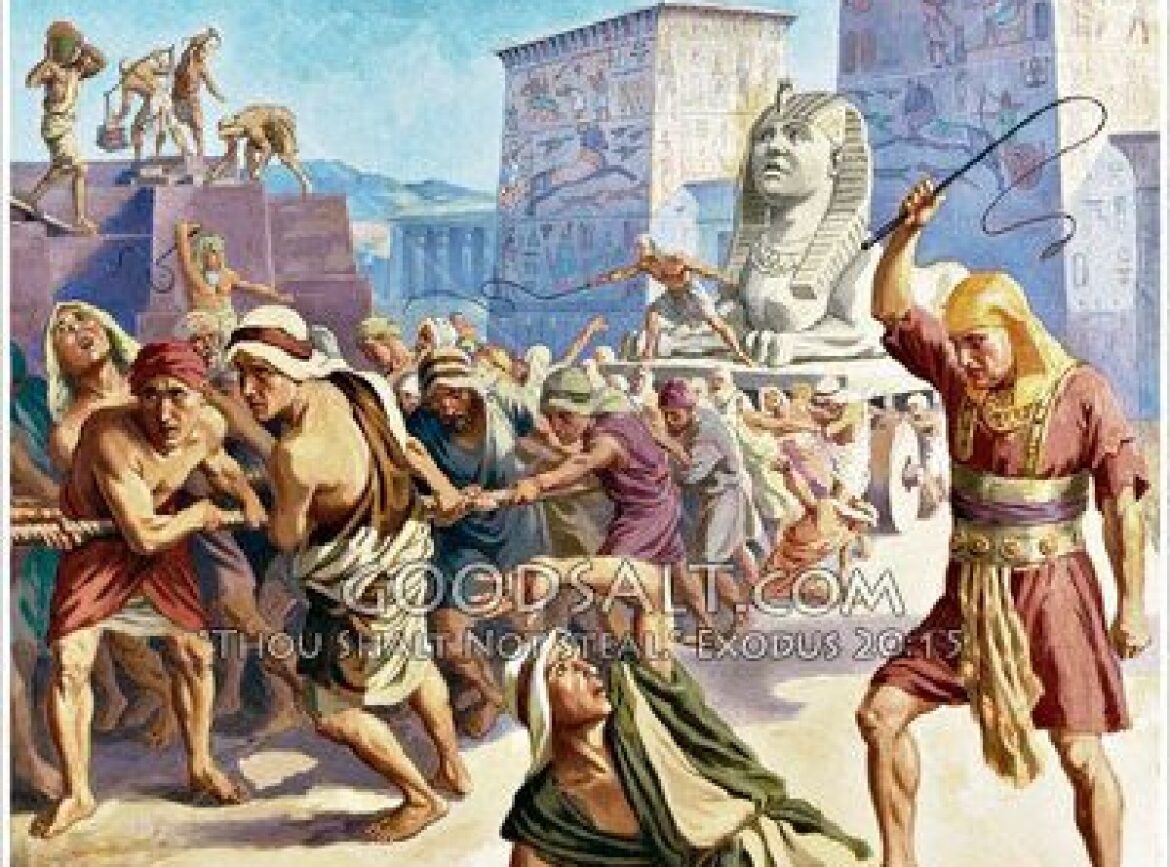 Abraham – the great prophet – immigrated from a region of southern Iraq to west Levant fleeing religious persecution, probably 4000 years ago. Ishmael and Isaac were his two sons, both appointed prophets. The most important son of Isaac, on the other hand, was Jacob, otherwise known as Israel. His descendants are known as ‘the children of Israel’ or ‘Israelites’. A direct descendant of Israel is Joseph, the son of Jacob.

After a great ordeal – risked to be murdered by his ten brothers, thrown into a well, sold as a slave in Egypt, imprisoned for a period of time, and lived away from his family for decades, Joseph – a prophet himself, reached a high political position in Egypt and saved it from the great drought. As a reward, the ruler of Egypt gave him permission to invite his extended family to live in Egypt.

The children of Israel were honored and respected in Egypt; however, once Joseph died and a period of time passed, the situation changed. Those who entered Egypt with pride as the bothers of Joseph, they ended up as slaves of Pharaoh. They continued to live in enslavement, oppression and humiliation until God chose Moses among them – the famous great prophet, in order to save them.

Moses was exactly Pharaoh’s fear. He knew that an Israelite child will be born and he will be the reason to save the Children of Israel and destroy his kingdom. Out of fear of witnessing the end of Egyptian civilization at the hands of an Israelite, the Coptic councilors advised Pharaoh to kill all the new born baby boys from the Children of Israel, making sure that no expected Moses would survive among them. Against all odds, Moses survived, and ironically he was adopted by Pharaoh himself and raised in his palace. He did everything to escape his fate, but the person who would bring down his kingdom was raised by none other than Pharaoh himself.

Nevertheless, I am referring to this story to underline one fact, that is, the mass murder of Israelite babies out of fear that one of them could grow up and free his people. This shows the level of madness and sickness that people can reach just out of fear of losing their power and position. This is, by all means, one of the most horrific genocides of human history.

This is beyond imagination and human perception. It’s unimaginable the psychological condition that a society can experience when their babies are collected by police and slaughtered, when the postpartum pain of mothers is not the pain of giving birth, but seeing their babies being killed in front of them.

This happened thousands of years ago. When we read this story in the Holy Quran or Bible, we get the impression that this happened in the distant past. We are dead wrong. To this day, children are killed around the world by likes of Pharaoh; they are killed in the Middle East, in Palestine, in North America in the past, and what’s worse, they’re killed in the name of democracy, no less.

The terrorist Government of Iran is the closest ally of...

The US and the UK Governments should stop supporting the...

THE DEATH OF A JOURNALIST, PALESTINE, AND THE PROBLEMS OF...