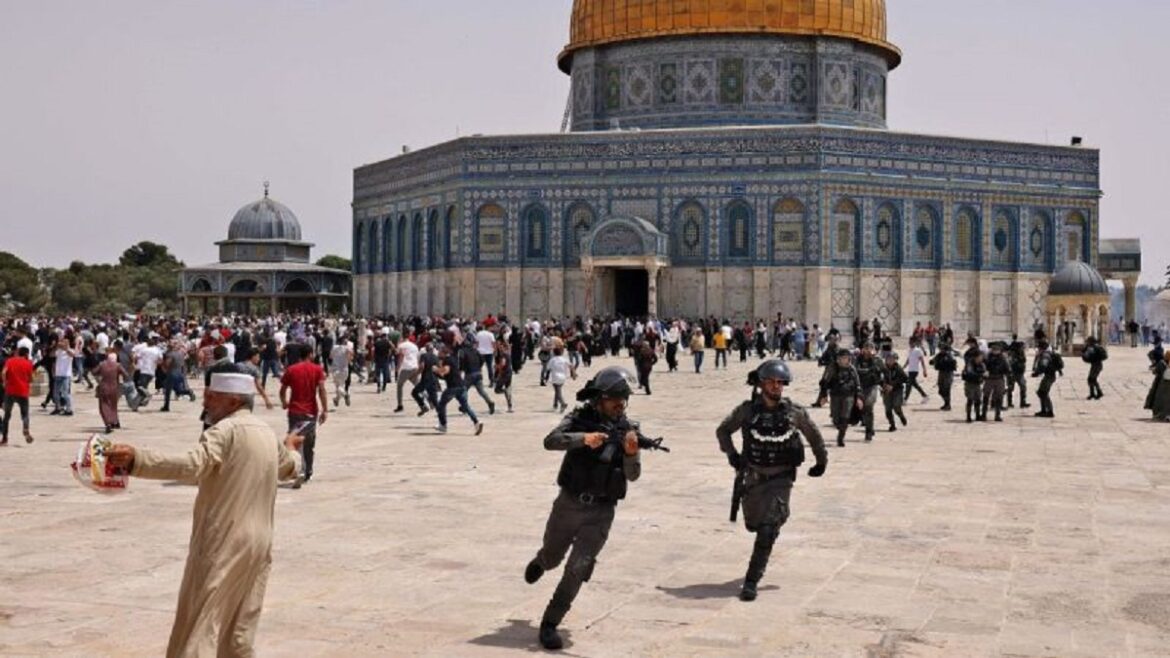 As Muslims, all of us are affected, directly or indirectly, by the longest ongoing conflict of the XX and XXI centuries, namely, the Palestinian conflict. Doubtless, it is real; crimes are taking place; we trust the media on its coverage – to a certain degree at least; however, we have to look at the big picture, understand its real purpose and contribute to a possible solution.

For those who are not acquainted with this issue, it consists of two aspects. First, it has to do with a native population, in this case, Palestinians, who have been displaced forcefully, confiscated their land and property, living in difficult conditions and discriminated; and second, it is the Al-Aqsa Mosque, which elevates the conflict to anther level – it affects apparently all Muslims, and this is done by design for the purpose of involving them unwillingly.

I have to admit that I personally had never understood the true purpose of the Palestinian conflict until I had to deal with corrupt Canadian courts two years ago, when I faced political injustice perpetrated by immoral judges of Canada. When I fully perceived and recognized the attempt of the Canadian judges to inflict harm on me for political reasons, something which undermines their institutional role, I raised my voice and called it out. All of a sudden, the spies of the Canadian government would contact me regularly and try to encourage me to focus on the Palestinian conflict.

Every time I had to deal with the court, spies of the government, including Palestinian people, would try to drag me to the Palestinian conflict. This was the time when I fully grasped the purpose of this conflict, that is, to be used as a distraction whenver it’s needed.

Thus, the Palestinian conflict is fueled and maintained by the US Government – as the Government-in-chief of the world, whenever it is needed to distract Muslims from injustice.

The Muslim population is under the occupation and oppression of the US Government. Our rulers are American agents. Our policies are formulated by the US Government. We don’t live in natural conditions, so we are going to face injustice all the time. Hence, the Palestinian conflict as a distraction.

While a business in Saudi Arabia is about to close down, a Muslim in Turkey is arrested, an entrepreneur in Pakistan is murdered, a scholar in Egypt is arrested, an imam in Albania is imprisoned, a piece of land in Somalia is confiscated, or someone could face mistreatment by the courts of law in the West, the best way to distract all of these is to TURN ON the conflict in Jerusalem by the World Government.

The solution has been given by Al-Albani – the greatest Islamic scholar of the 20th century. He has called on Palestinians to leave Palestine.