THE FUTURE OF ALBANIA AND ALBANIANS IS HYDROPOWER 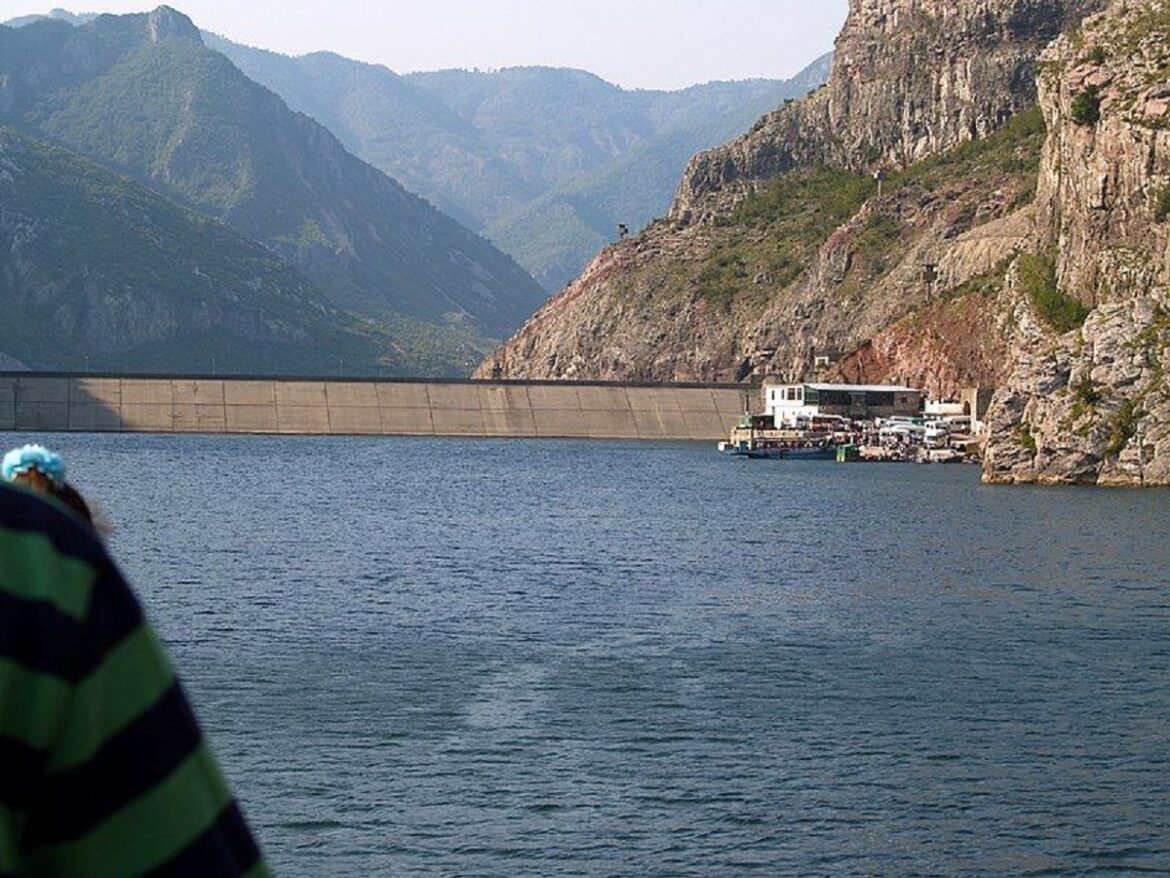 As an Albanian, whether you live in Canada, a country with corrupt and dysfunctional courts of law, where the police service is controlled by politics and the illegal orders of the intelligence service; or you live in the corrupt Germany, the graveyard of asylum seekers and political activists, where political activists around the world are killed by the German secret police, a country which hosts the biggest military bases of the US and the headquarters of the CIA, a country that is the symbol of espionage and puppetism; or you live in the Great Britian, undocumented or with fake documents out of necessity, definitely your future and the future of your children is and must be in Albania.

It is time for all Albanians, those living in Albanian and others living in the foreign countries, being mistreated by the corrupt West, to recognize the potential of our beautiful country. Albania is very, very rich in natural resources. It is a unique country in Europe. The amount of the hydropower that our beautiful and rich country could produce is enough to build one of the most prosperous countries in Europe.

We Albanians do not need to beg the European Union to do us a favor, so to join them; we do not have to humiliate ourselves working as slaves in the West; Albanian daughters do not have to work as prostitutes on the streets of the corrupt and unjust West. We have a beautiful country, but we have to get together in order to be able to build it.

Albania is very, very rich in renewable energy, enough to make it a Switzerland or a Norway or a Dubai. Albania has an enormous amount of water. Our government, of all political spectrum, has been lying to us all along. They’ve been exporting our energy and coordinating it with the international market. Our leaders and politicians are US puppets and CIA spies. Without recognizing this fact, we won’t be able to benefit from our massive energy.

We Albanians should recognize the fact that the US Government has been stealing our energy, and that they are not in Albania to help us or because they like us. They are in our country because of our massive energy. Unfortunately, the US Government is the main obstacle to our prosperity and development, and even worse, they tell us that had it not been for them, Albanian would have not existed. They want to justify their theft. Americans want everything for free. They are thieves and deceivers. The map of Albania has not been drawn this way by the British simply because they didn’t know any better. This map has been drawing in accordance with the British and American agenda of energy exploitation. They were fully aware of our massive water resources and beautiful mountains.

It is time to recognize the richness of our wonderful country. The future of Albanians is in Albania and the future of Albania is its renewable energy. Albania deserves to be a Qatar, Dubai, Switzerland, a Singapore, or even richer.