THE USA SHOULD GIVE A BETTER DEAL TO ALBANIA’S HYDROPOWER 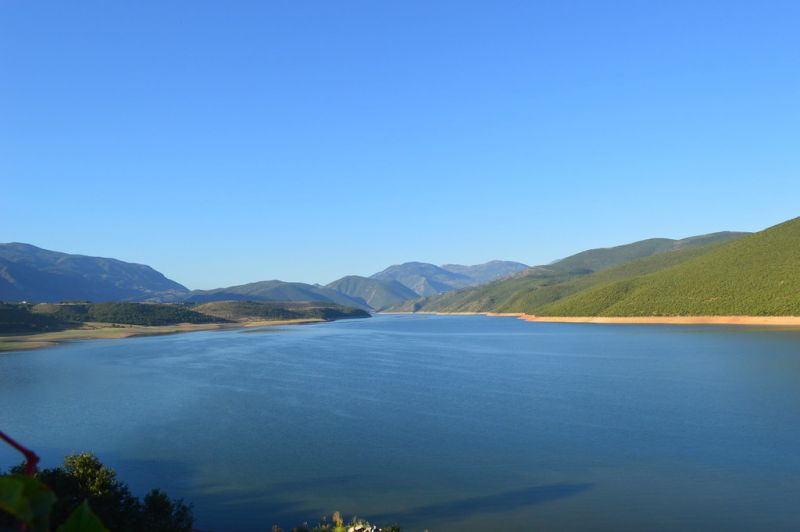 President Biden’s visit to Saudi Arabia and his participation in Jeddah Security and Development Summit on July 16, 2022, showed once again the importance of oil and energy, and the USA’s particular interest in this sector of economy, which is strategic, no doubt. As the world grows and technology becomes an indispensable part of our lives, energy is the blood and the oxygen of the modern economy.

While Saudi Arabia, Kuwait, Qatar, Iraq and the United Arab Emirates are rich in oil reserves, likewise Albania is rich in water recourses, capable of producing an enormous amount of hydropower, which, in some aspects, is much better than oil: it is clean and renewable. Not only are the Albanian rivers and its mountainous terrain suitable for building hydropower dams, they are also a good source for fresh water, which Albanian homes still lack a proper supply, by the way.

Every Albanian has the right to raise a fair question: how come that the US Government – the country that has the highest GDP in the world and the largest consumer of energy and natural resources, values the oil of the Gulf countries much more than the renewable energy of Albania? In other words, how is it possible that Qatar, Kuwait, the UAE and Saudi Arabia have managed to get relatively a much better deal from the USA?

In my view, Albanian people should be aware of the strategic importance of their own country’s hydropower. Albania is rich in renewable energy – something much needed for our modern economy, while the whole world is grappling with this issue. There is nothing wrong to allow the Americans or the Europeans benefit from our energy, but the deal should be much better.

Regardless of being a massive producer of renewable energy, Albania remains one of the countries with the smallest GDP per capita in the world, with $16.000, while Croatia’s GDP per capita is $36.000, Montenegro’s $19.000, Saudi Arabia’s $51.000, Belgium’s $61.000, and Germany’s $56.000. This is really unfair. Albania’s energy resources per capita are much higher than Germany or Belgium, yet our GDP per capita is much, much smaller.

Even though it is difficult, Albanian people should be engaged in an intellectual activity in order to get a better deal from the US Government, which continues to steal Albania’s hydropower. It is a dire need for an audit of the energy sector, in which I would like to participate.

It is time time for a better deal.

Albania continues to export renewable energy to the West