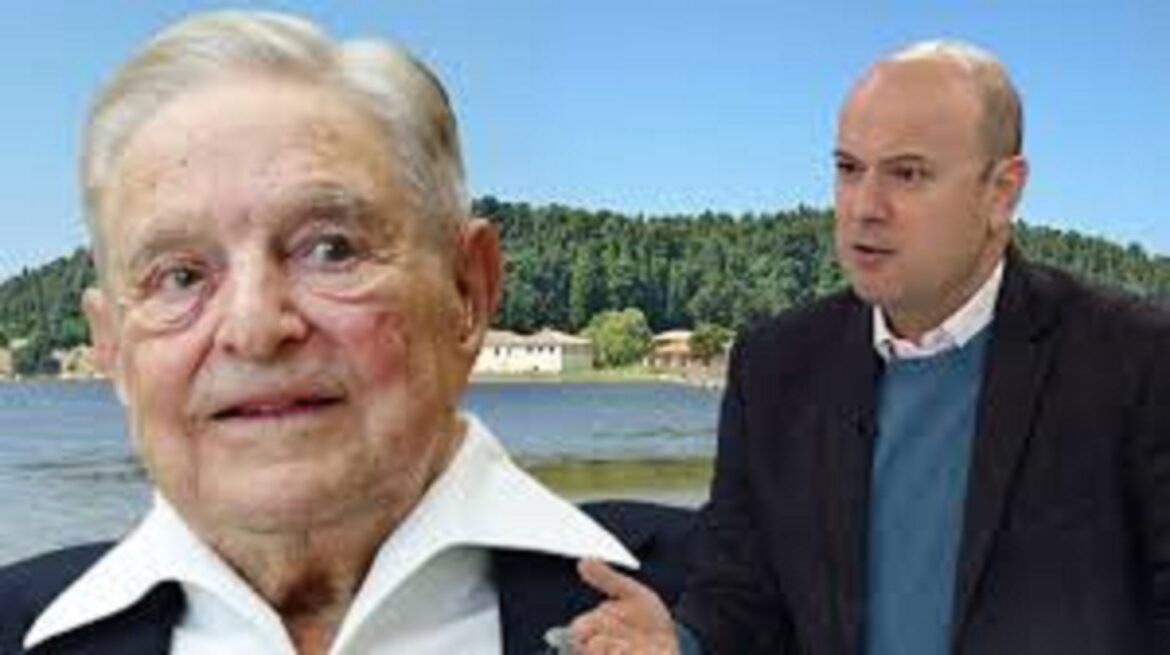 Jamarber Malltezi is of the most important CIA spies in Albania, whose political activity has been focused directly or indirectly on Albania’s natural resources, especially the hydropower, by often playing the game of distraction, I mean, he has been assisting the Americans on the theft of our renewable energy.

When Nderim Lushi was arrested based on political reasons in 2015 for having organized rallies trying to address the issue of hydropower and power bills in Albania, Mr. Malltezi reacted publicly that Nderim Lushi is not guaranteed justice in his country, so he’d better seek asylum in one of the EU country. Only a CIA has the audacity to make such a statement. instead of requesting from the Albanian courts of law to treat Nderim fairly and justly, this spy would play the role of a victim. Indeed, Jamarber Malltezi is true face of the CIA and the US Corrupt State Department in Albania.

While his apparent shamefulness could be interpreted at that time as lack of competency, in fact his intention was devilish. According to this CIA spy, people such as Nderim Lushi are a obstacle the stealing of natural resources, especially hydropower, which is massive in Albania.

This was exactly the reason why the head of state, the former President Mr. Bujar Nishani, met with Nderim and other citizens from Kukes: to betray them and pave the way for Nderm’s arrest. When Nderim was arrested, Mr. Nishani flew supposedly to New York at the very same day, while actually he was hiding at the US Embassy in Tirana.

In reality, individuals such as Jamarber Malltezi and his father-in-law – the former president and prime minister of Albania are merely American spies and puppets. The bulk of the blame falls on the US Government which has one objective: to steal Albania’s natural resources.

The US Government should stop with its madness and corruption and start to treat Albania’s citizens fairly and more justly. Enough with your spies and propaganda. Albanians deserve better.

The US State Department cannot absolve itself from responsibility by declaring some of its spies, such as Jamarber Malltezi and his father-in-law as persona non grata. Everyone knows that this is a joke and propaganda. Stop with your madness. Albania’s energy belongs first and foremost to Albanians. You cannot steal our wealth while our citizens are oppressed and prevented from benefiting from our economy.

Albania continues to export renewable energy to the West