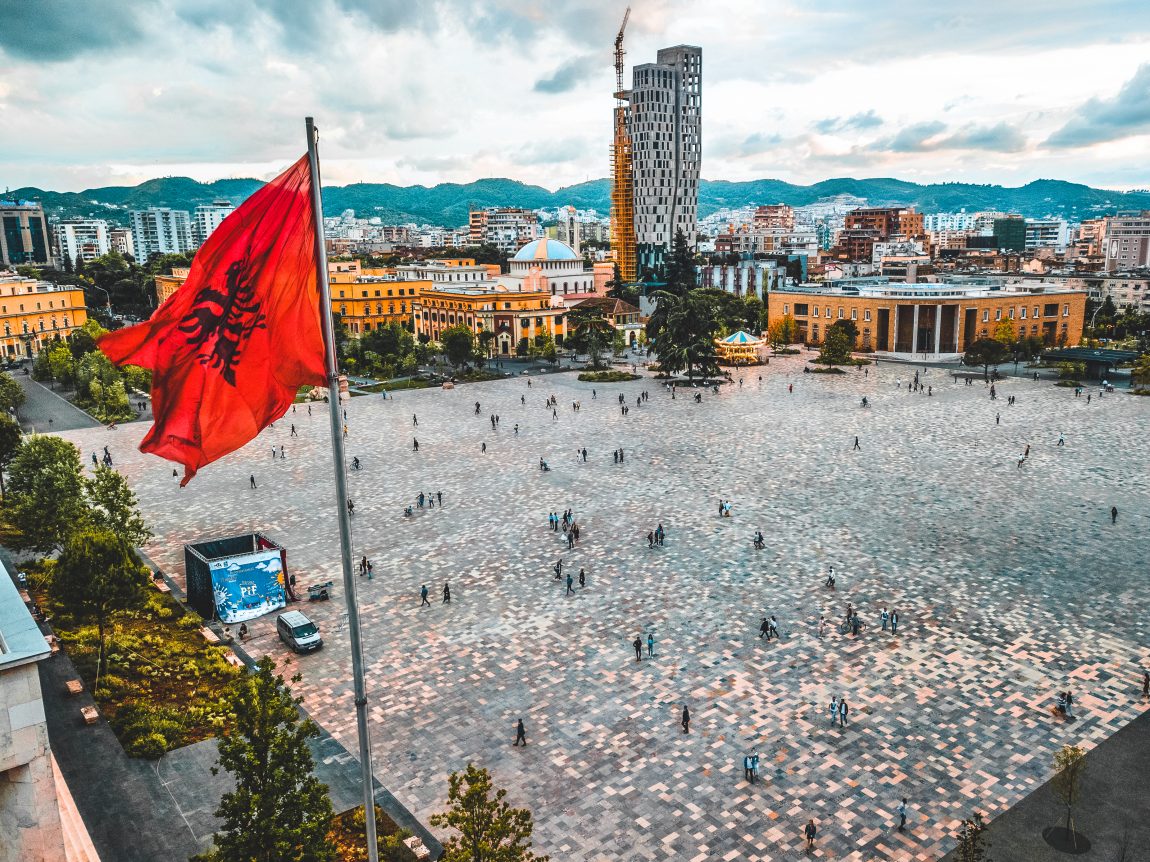 Albania: Exposing the role of the Albanian Intelligence Service

Albania won’t be able to taste the light of freedom and true political changes unless the face of the old system is exposed and made clear to people. So the very first step is to expose the role of the Albanian Intelligence Service, which was by no means a classical role.

The network of spies has penetrated in every Albanian family. It’s a network of all against all. Espionage is not a career of some, but a culture, a political methodology and a strategy of control. Spies are not merely informants who report crimes or what so and so had for dinner. Spies of the Albanian regime are primarily interested in interfering in people’s decisions and controlling them. A good spy is not the one who reports what people eat for dinner, but the one who somehow imposes on people what to have for dinner.

Anyhow, the idea is that there is no change possible unless the evil system of spies will be exterminated.

Albania deserves better. It deserves a political system that is genuinely transparent as opposed to having a horrible system of spies.