DO ALBANIANS HAVE A SPECIAL ADMIRATION FOR RUSSIA? 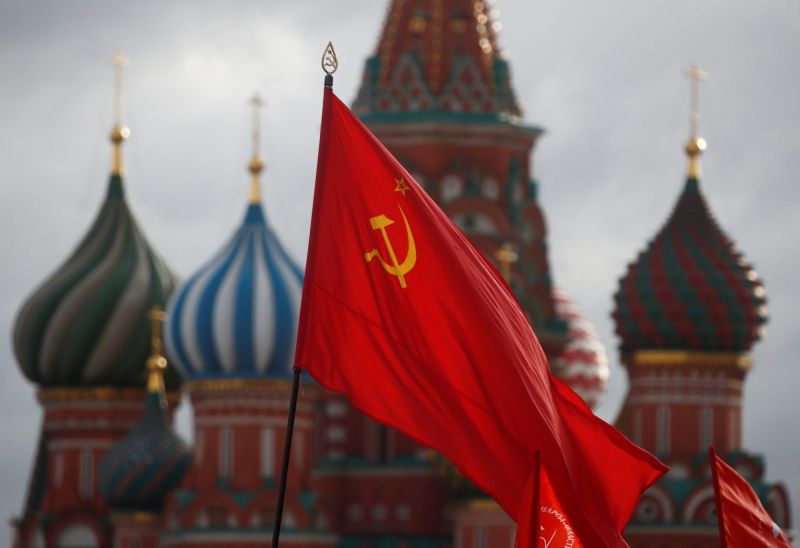 It is a historical fact that during the communist regime of Enver Hoxha, Russian culture was promoted in Albania, as our country became a member of the communist bloc in 1949. The Russian language was widely taught in our schools. Russian literature was read with special interest by Albanians. Maxim Gorky was one of the most admired authors. Kalinka – the Russian folk song – was as popular in Albania as the Albanian national anthem. Even the movie “Skanderbeg” – which is about our national hero, was directed by Sergei Yutkevich – a Russian film director, and written by Mikhail Papava, as well as many actors were Russian.

Coming from an oppressed society, I’ve been thinking about the reasons why Russian culture was promoted in Albania. Saying that it was the consequence of an arbitrary political decision at the end of WWII, this is not convincing. After all, even the decision of the British Empire and the US Government to put Albania under the Soviet Union was not arbitrary, but it was done to serve a political purpose. In my view, there are other reasons which led to the Russification of Albania during the communist regime.

First, historically speaking, Albanians had no relations or special admiration for Russian culture and language, as they were not neighboring countries, as well as there were no political and ideological reasons which I would think of.

Second, historically speaking, the Russian Empire was not that important a few centuries ago as we might assume. It was a cold and poor country. Its population would periodically starve to death. In fact, when communists took Russia over in 1918, and the king was forced to leave the power, the Empire had gone bankrupt anyway. It was a bankrupt and undeveloped empire. In 1918, the country was handed over to the British Empire in order to spread its communist ideology, as a grand project for the 20th century.

On the other hand, Albanians were part of the Ottoman Empire, which was one of the greatest empires of the human history, something which no historian disagrees about. The Ottoman Empire was the continuation of the Islamic civilization – with its massive knowledge, libraries, scholars, the Islamic enlightenment, and the Islamic law. On top of that, it inherited the Byzantine Empire. The geographical position would increase even more its importance.

In this regard, Albanians flourished in the Ottoman Empire. Not only did they embrace the religion of Islam, by benefitting from its knowledge, but they soon reached the pinnacle of power, by becoming grand viziers and military generals, to the extent that in the beginning of the 19th century, they defeated the British army and Napolean in Egypt under the command of Muhammad Ali.

In conclusion, the reason why the Russian culture was promoted in Albania, in my view, was only to overshadow the imperial past of Albanians during the Ottoman Empire.