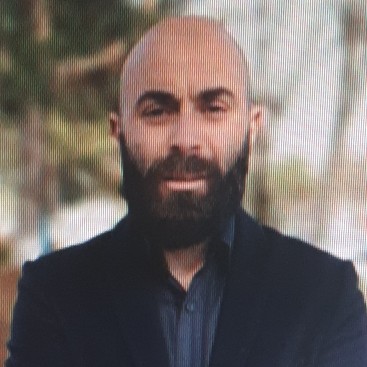 It is really interesting that in the western democratic countries, people of all walks of life, political affiliation, whether they vote or not, of any race and color, gender or age, religion or culture, almost unanimously they consider the government as not being on they side or as not representing their interests, at best, or they consider the government as an enemy, and the latter is not an insignificant group.

There is a serious problem here, and this has nothing to do with a certain government or political party or a certain individual who happened to be prime minister.

One might argue that this is quite natural. Governments’ job by their very nature has to do with control, rules, management; on the other hand, people don’t like rules and restrictions and paying taxes. Besides, it is easier for people to blame those in the positions of responsibilities – might think some. In other words, governments cannot please all citizens.

This could be true and it might explain to a certain degree the attitude of people towards their government. But historically, this is not the case. People love their leaders. People need to be led. It is completely natural.

Everyone could think of different reasons, but the main reason which I could think of is that people feel they are not represented. They vote for an MP, who has been proposed by the elite, not by people, and that MP who has no connection with his or her constituents, disappears after their election. Of course, the only way to see that MP is probably from TV.

Therefore, there is no connection at all between people – constituents, and the government. People have no say whatsoever on any political decisions, laws, regulations, policies and agendas, regardless of the boring cliches such as: people want, people agree, people think, people require, it is for the safety of people…people…people.

I’m very curious to see what’s going to happen in the future when this lack of trust situation escalates more.

In short, I haven’t met any individual so far who really trusts the government in the west, and this is not simply an indication that people feel extra entitled on everything. No! It is a real lack-of-trust situation.

DO ALBANIANS HAVE A SPECIAL ADMIRATION FOR RUSSIA?