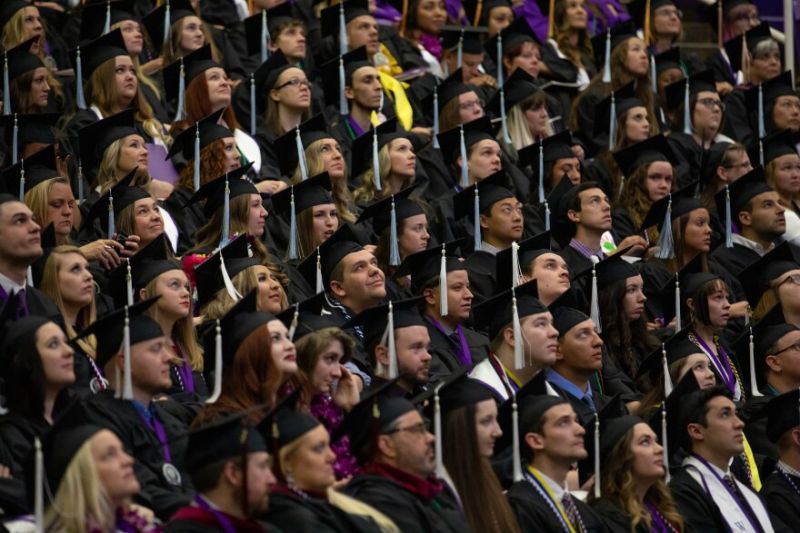 In Albania, during the communist regime of the British agent Enver Hoxha, the political and ideological warfare of the government was focused on two major fronts: education and military service. Every single Albanian boy who reached the age of eighteen had to either go to university or serve in the military – which was compulsory up until 2010. In other words, everyone had to undergo a governmental program, either in school or military, where citizens were indoctrinated politically and ideologically, as well as the state would recruit them as spies.

As a matter of fact, Albania has never fought any war against any other country, nor has it been threatened militarily by any other country, not because no one could dare fight us, but because the lines that we see on the map have been drawn by the British Empire in order to control and administer its global territory, so there could be no military conflict between such territories without the permission of the ruling elite of the British Empire. Therefore, the purpose of the military service in Albania was not to protect our country from non existing enemies, but to indoctrinate and control people.

The military is the best place for political indoctrination. It offers the best logistical and psychological conditions. It is the very nature of the place which allows the government to bypass many rules, laws and human rights. By virtue of signing a contract with the military, it means that one gives up many of their rights. In addition, what is not appropriate in the civilian life, it is very appropriate in the military service, such as espionage, secrets, defending the country, patriotism, the greater good, the lesser of two evils, assuming multiple personalities and putting the “country” – a line drawn on the map by the British Empire, above any morality and human dignity.

Based on my personal observation of the people who have served in the Albanian military, I’ve noticed that there are certain things which all such people have in common: they all are trained hypocrites, experienced spies, and speak a language which is dominated by a certain vocabulary. Actually, as soon as someone tells me that they work in the military or that they’ve serviced in the military in the past, especially during the communist regime, I immediately warn myself. Unfortunately, once one serves in the military, they won’t be able to return to a normal life; they will remain as spies of the government.

Likewise, education has the same purpose, i.e., to control and indoctrinate people, but in a different and more refined way. So, the essence of education is no longer to teach people professions, especially with the advent of advanced technology and AI; rather, it’s indoctrination and control, especially women who are less fit to serve in the military. The British Empire and the US Government need women to go to universities, so they can be indoctrinated and recruited as spies.