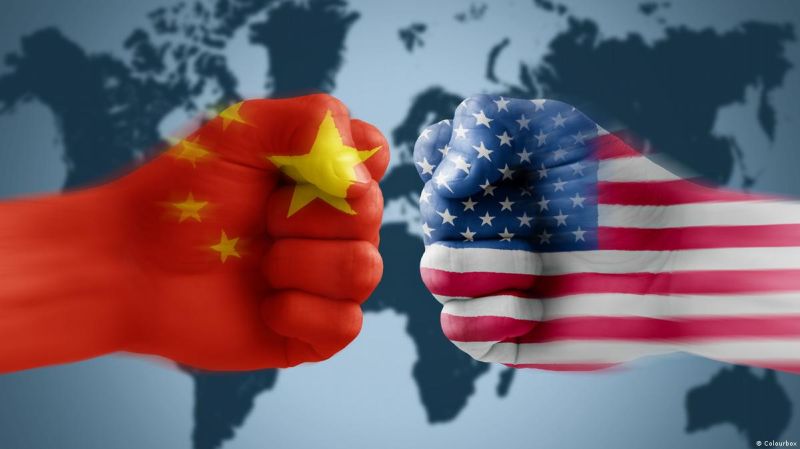 Unfortunately, it is exactly competition that the world is lacking today. For the first time in human history, the world is ruled by one power and by one central government, whether we like to call them the British Empire and the United Nations or not, but this is the reality.

This lack of competition is choking and corrupting the world. The political games between Russia, America, China, NATO, and BRICS, are theatrical and fake.

The reason why we see so much corruption in the world and why societies are falling apart, including the West, is, among many other reasons, the lack of competition. This is evident.

A real and genuine competition would make the world a better place for all. The world needs a new rising power, a real and genuine alternative, a real and a genuine power that genuinely fights to expand itself, and in that competition the West, the East and Muslims will benefit equally. However, this cannot be replaced by fake wars, such as the Ukrainian war, by fake political rhetoric such as between USA and China, or theatrical blocs such as BRICS.

No! This is not the way to go.

At the same time, we should know that competition never appears as a choice, or as an act of grace, leniency or generosity of the enemy. Competition cannot rise as the result of a political decision of America. Competition should and must be used as a necessary mechanism of survival and as a resisting force against a strong and implacable enemy, such as the British Empire and the US Government.

In my view, the only community that has the ideological and the psychological reason, as well as the ideological tools, to bring an alternative to the world and give rise to a real competition, which will benefit friends and foes alike, is none other than Islam. Islam is a never dying force, which does not need to be activated in order to function, but people need simply to activate themselves by embracing and employing this never dying force in order to bring a genuine alternative to the world which is dominated by one power.