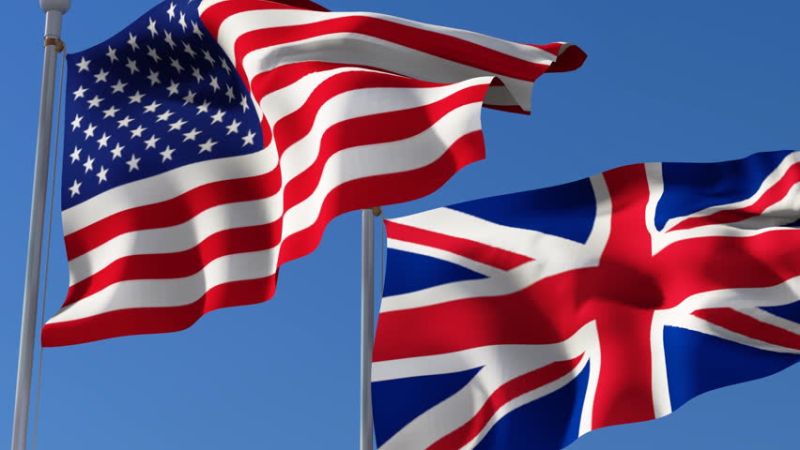 As I am writing this posting, certainly the enemy is not sleeping, nor is it resting. “River sleeps, but the enemy never rests,” goes the old saying. Seeing the world from the perspective of a Muslim myself, it is evident that the biggest political enemy of us, especially men, is the British Empire, which controls the entire world, and the US Government as the main bastion of this secular and pagan empire.

The British tyranny is obvious. It can be noticed everywhere. The British tyranny is a destructive force, perhaps one of the most dangerous the world has ever seen. It has experimented with political decisions that others before them have not. It would be sufficient enough to mention the warfare of this decaying empire against fundamental freedoms, such as the freedom of choice and decision making, the societal freedom of family with its all necessary components, the freedom of diversity and natural organization of life, and the most important one, which is the freedom of worshipping God.

The British empire and its political puppets around the world have declared a vicious war on religion, family, God, freedom of decision making and life privacy. The British Empire is demonstrating the most barbaric forms of tyranny in human history. Societies are falling apart because of this corrupt empire.

In this regard, the number one target of the British Empire is Islam and Muslims, which is the only ideology still alive in the world which has the capacity to stand against the British barbarism and tyranny, even though the majority of Muslims are not aware of this fact.

In order for the Muslim men to survive under the British tyranny, which has declared an open war against them, whether we are smart enough to recognizes it or not, they should live as in war.

O Muslim, know that the British Empire is your enemy, which is extremally powerful, militarily and politically!

O Muslim, keep in mind that the enemy has already penetrated into our societies and families beyond our imagination!

O Muslim, protect your families from this very serious enemy, which is intensifying this war even more! Until the last Muslim family is wiped out, the British enemy will not rest.

O Muslim, never trust governments and the political institutions of the British Empire! Never trust their courts of law and their judges! They are not on your side. They are agents of the enemy.

O Muslim, never subscribe to any religious or political group because the enemy has already been infiltrated into them or such groups have been created by the enemy itself. Never trust the media and the puppet leaders and agents in Muslim lands, which are controlled by the enemy!

O Muslim, live as in war. If you are not at war with anyone, the British tyrannical regime is at war with you, so live according to the conditions of war in the most classical sense. The British enemy will never rest until the last Muslim falls down.