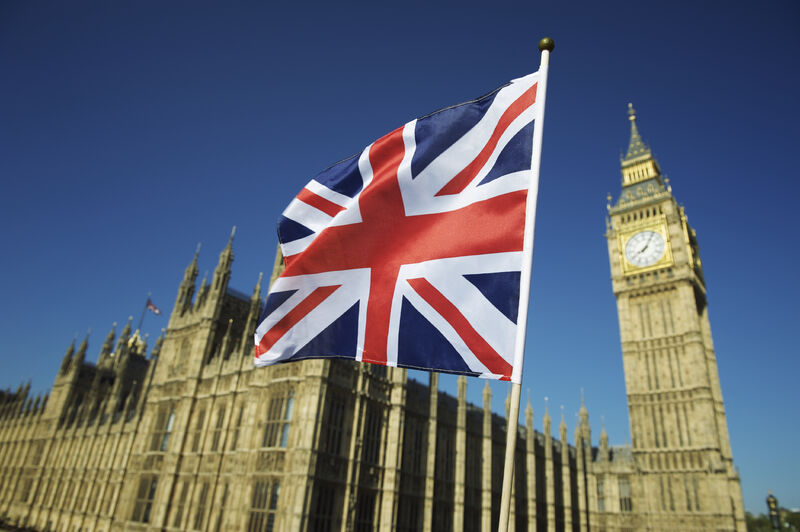 Human society is organized fundamentally based on the concept of trust, which is a very delicate mechanism that brings people together and forges ties and contracts among people, but it breaks. Trust is an expectation. When one expects something with regard to a relation with other people based on assumed agreements, that is trust. It is unwritten. It is about a future outcome. It is about a certain result or expectation. Trust is not based on a balance of probabilities.

If there is one concept that the West has distorted, that is the concept of trust. This is done, in my view, as part of a western political ideology to facilitate their injustice and corruption. Trust needs time and energy to be built. It takes many, many cases to make people trust. However, it does not degrade gradually. It is broken with one or few cases. That’s how human psychology works. It is a natural mechanism of saving energy. Our resources are limited.

In order to remove this natural ability of people to protect themselves against a corrupt political system, the West has distorted the meaning of trust. It is used simply as a label, which has no meaning, or sometimes, it is used as a prescriptive word. People don’t trust because the rules impose it on them, but because they genuinely expect something. In the West, the government lies, judges lie, the media lies, people lie, employers lie, professors lie, politicians lie, but they want us to trust them. It is mind-blowing. I am not sure if any other civilization has been more rotten than the British civilization.

With regard to the relations between Muslims and the British Empire and all governments which are installed by this empire, the trust has been breached. The British Empire is clearly an enemy.

When tragically the Ottoman Empire was taken down by the British Empire and its puppet states of Europe in 1924, Muslims were defeated. They no longer had a state to protect them. Definitely, the British Empire differentiated Muslims. Some were left under horrible governments, such as in the Balkans and Turkey, but some were given more autonomy, such as in the Arabian Peninsula. Nevertheless, all of Muslims fell under the British Rule.

The British have managed to keep their power by implying that Muslims had the right to live freely under their rule. The British lied and deceived Muslims. The West lied. The trust is broken. Muslims cannot trust governments, courts, laws, the political and economic system any longer. Our families and properties are no longer guaranteed under the British Rule, which has clear agendas to wipe us out, until the last Muslim family falls.

The British Empire and its political and legal institutions have broken the trust. It is the time to seriously think of solutions. It is a matter of time when the enemy will wipe us out. Muslims don’t trust the British Rule any longer and its puppet leaders and corrupt governments.