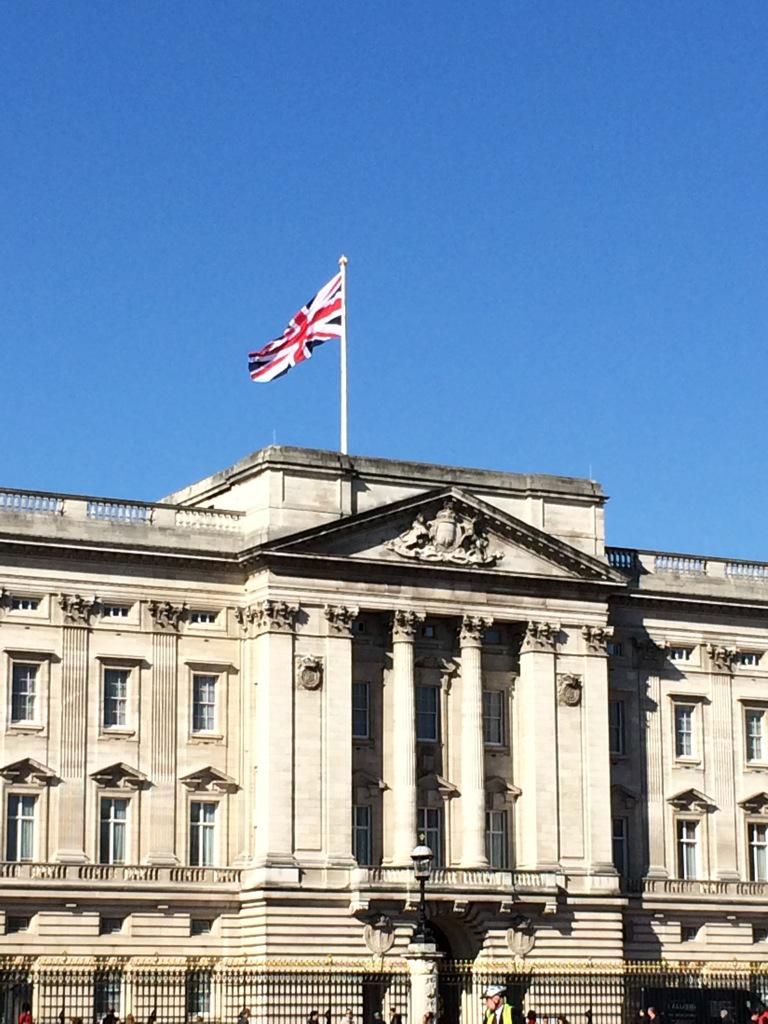 There is no doubt that the biggest enemies of people are ignorance, heedlessness, and lack of awareness of the true reality. What makes matters worse is that the enemy does everything possible to keep Muslims in a state of ignorance and unawareness in order to facilitate the war against them.

The Ottoman Empire was the last independent state or empire to fall, which opened the way for the British to rule the world, who continue to hold the power with an iron fist. The defeat of the Ottoman Empire – the last Muslim caliphate, and the dominance of the world by one dynasty means that the world has no reason to have political conflicts. There aren’t two ore more independent political entities which compete against each other to expand their power. No! Politically speaking, the world is settled. Rather, the British Empire has only one enemy, which is an ideological one, and that is Islam. The only foes or adversaries or threat of the British Empire are Muslims, and the biggest enemy of the latter is the British dynasty, no less.

In my view, it is crucially important for Muslims to know this political picture of the world, so they can live and protect themselves accordingly. The dominating power has no other political and ideological enemy apart from Muslims.

It goes without saying that the enemy, in this case, the British Empire, has done and is going to do everything to make Muslims believe that they are not the target, so the war against them can be easier. For this reason, the British Empire has created other fake identities, such as national identity – which has been manufactured from some lines on the map, fake and artificial conflicts based on nationalism, fake other ‘super’ powers such as China and Russia, in order to make Muslims believe that they aren’t even on the list, that the Islamic identity is an inferior and secondary identity, which no one cares about.

Muslims should know and live according to this reality, that there is a silent war against us, so the established power and its institutions are against us.