Saudi Arabia: The country of Apartheid and Slavery 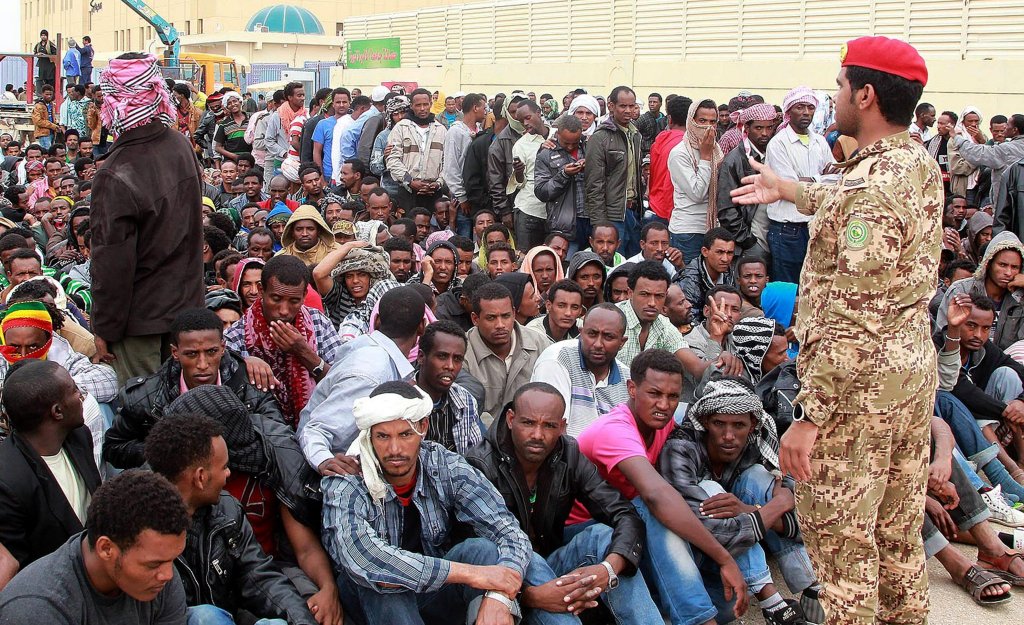 This is a case in Saudi Arabia where a group of young people attack brutally employees of McDonald’s. I am not shocked at all given all the socio-cultural and political circumstances of this oppressed society, ruled by some appointed rulers. Oppressed people end up oppressing others, wherever they can and to whomever they are capable of. These foolish adolescents are not afraid of attacking these immigrant employees, who get paid disproportionally minimum wage compared to Saudi nationals, because they feel like slave-owner; in Saudi Arabia only. When they travel to Europe or America, they walk like chickens.

Saudi Arabia is an apartheid state, where a small group of people are privileged with positions and wealth and the rest are oppressed. Immigrants from Pakistan, India, Afghanistan, Bangladesh and other Asian states are treated like slaves. Psychologists and sociologists can explain this type of behavior and what it represents.

Whoever knows a little bit about history and politics, they know very well that one of the techniques used by oppressors and tyrants, or unjust rulers in general, is to divide the population into groups, where one group is favored with positions and wealth in exchange of oppressing another group or favoring certain individuals, and in return, they are supposed to oppress and wrong others.

While Saudi Arabia has started supposedly to make some changes, for the most part just its façade, it is a typical country that uses such immoral and discriminatory techniques, by favoring openly national Saudis, but not all of them, and allowing them to oppress others. Overall, immigrants get paid much less than Saudi nationals. In addition, there are discriminations among immigrants themselves. If you are from Bangladesh, you get paid a few hundred dollars salary. If you are from Europe, and especially with blond hair and with blue eyes, you get paid thousands of dollars for the same job. As an immigrant, your wage is in accordance with your country of origin, not according to your profession or job.

This video footage is just one example, but it tells a lot.

In my view, why do we have a country that allows discrimination officially and openly, and it functions as an apartheid state? Among many reasons, I would single out one, which is probably the most important, because it is a country run by appointed rulers, not by leaders who enjoy approval by their people. It is ruled by corrupt and immoral rulers, whose main objective is to destroy the society, not build a civilization and real development.

Discrimination, apartheid policies, divisive techniques, dividing the population into groups, so one can oppress the other, these are not characteristics of a civilized society, nor are they values of the religion of Islam, if these rulers have ever read the Quran at all. These are typical political techniques used by desperate rulers, who resort to such shameful politics and policies.

THE FALLACY OF FOREIGN POLICY IN THE MIDDLE EAST