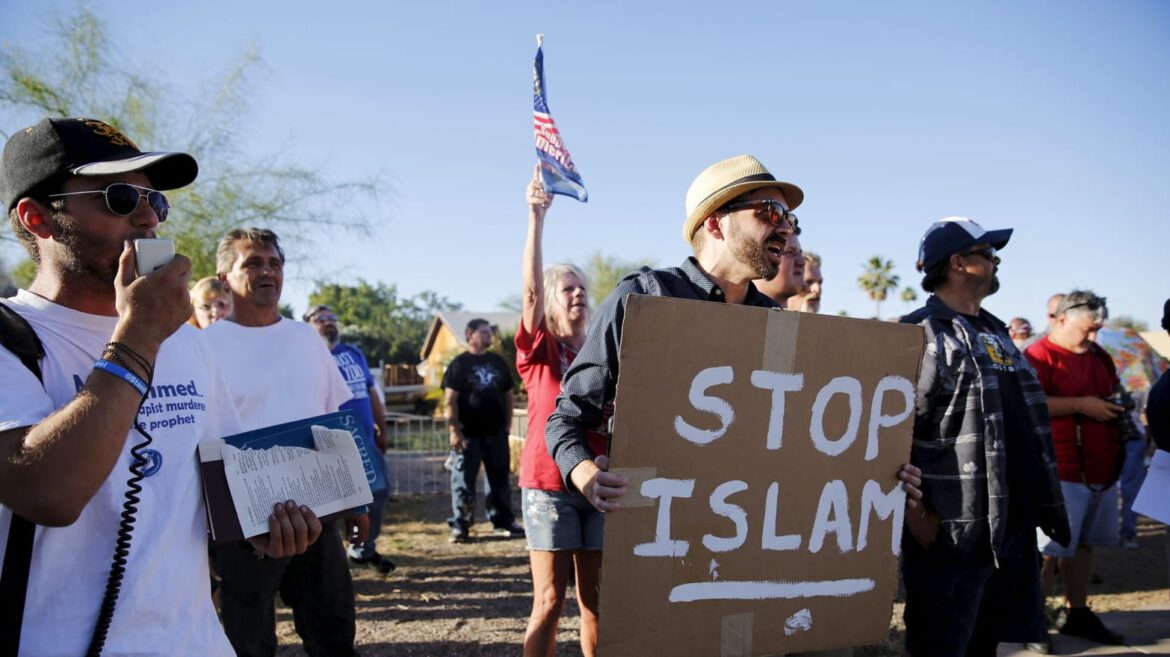 That Muslims, those who practice the religion of Islam and those categorized as such only from a socio-cultural definition, are a threat to the world, has baffled me for a long, long time. For the most part it seems I have been lacking important data and personal experience – two very important components required to understand social and political phenomena.

As an independent Muslim myself, who has read quite of few books and who speaks Arabic, as well as much interested in understanding social patterns, and above all, never afraid of searching for the truth and accepting it, regardless of its taste, I would say that I’ve arrived at a comprehensive conclusion regarding the so-called Muslim threat.

The global Muslim population, which makes up approximately 1.9 billion (Wikipedia), is among the most controlled communities. Muslim countries by and large are run by dictatorship governments who allow no independent voice whatsoever. Everything is under strict control.

In the western countries, Muslims are conformist people who obey the government the most, by even justifying it with religious reasons.

Overall, the Muslim population lacks dissent, independent thinkers, free voices, courage, bravery, and resistance against any form of injustice. As countries, they are completely under the control of the American Empire. Muslim countries don’t manufacture guns and weapons. Ideologically, there is no Muslim who can develop independent thinking. There are many, many levels of control: family, school, university, community, mosque, and the last but not least: prison.

One might ask: are you saying that the American Empire has lied all along about the Muslim threat? This isn’t the biggest, nor the first, lie that our American friends have made. Then, why have they chosen Muslims to run all this distractive show to the world?

In my view, this is because Muslim community is weak; there is no country to protect them; Muslim blood is cheap; Muslims are also cheap spies and actors who do the biggest service to unjust governments.

The average American or Canadian Christian is a much bigger threat to the American Empire than the oppressed and submissive Muslim community.

I don’t know. Maybe our American friends have found over there in Tora Bora caves some dangerous Muslims who threaten the world with knives and swords.

The truth is that the American Empire, my friends, controls everything. I see this every single day myself how they control to the finest details, let alone political or religious dissent or terrorist organizations. It’s all a show run by cheap Muslim actors or stooges.

We live in a time of absolute control. Never trust the lies of the American Empire, which rules every corner of the world: family by family, village by village, city by city, province by province, state by state, government by government.

Politically, Muslims are a dead community in the world, sadly.

Saudi Arabia: The country of Apartheid and Slavery