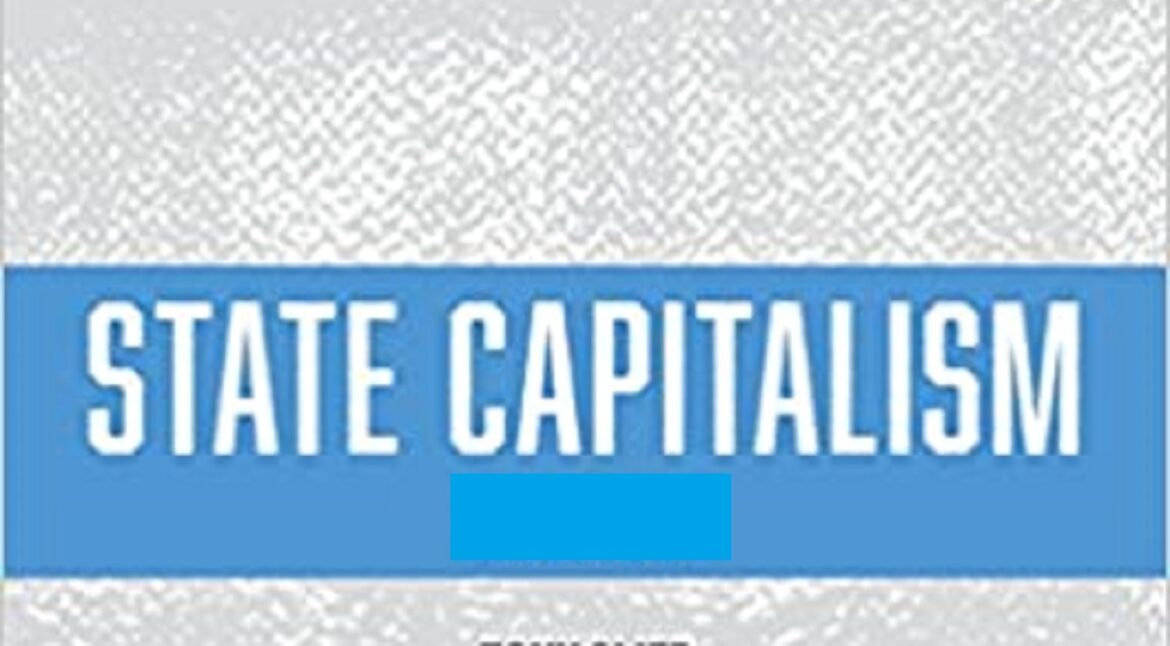 When Richard Wolff, an American economist, author and professor Emeritus of Economics at the University of Massachusetts Amherst, argues about the failure of communism in USSR, he says that practically USSR was not a socialist or communist state; rather, it was just like western countries in essence, where the capital was owned by few, who happened to be owning the state, too. In other words, argues Professor Wolff, USSR – the most important socialist country of the 20th century, was a state capitalist country.

Professor Wolff notes that the capital was owned by few, who at the same time ran the government of USSR.

What I want to underline from this argument is that, in my view, it is not at all a coincidence that the capital was owned by few in USSR and it was not a confidence at all that those few ran the government, which implies that those few did not actually represent people in the way socialism or communism claimed.

In my opinion, it is not a failure at all what happened in USSR. Contrary to what is claimed by different political ideologies, the power always is held by few who either have blood relationship or they form a blood-like bond. It is like a private organization. The power is not for all, whether we are talking about West or East. To enter the circle of power of the elite, one has to undergo barriers and many, many check stops.

If we take Saudi Arabia, as an seemingly archaic form of state, where a family of 30 thousand members run the state and own the capital, it is almost identical in all countries: the capital is owned by very controlled people of the circle, the government and the political decisions are made by the de facto a private organization called government.

This is how I explain the so-called failure of the USSR, different from professor Wolff’s. Coming from Albania, where the manifestation of a modern secret state was at its best, we have some first-hand experience.

The 30 000 thousand family members of Saudi Arabia, who control all the capital, money, who live luxurious lives, who steal the wealth of the country, this is not an isolated model of governance at all. The West and the East are identical, no matter what the form of government is called.

This is not to say that all the family-owned and privately run governments act the same, and all are corrupt. They are the same though when it comes to political dissent: nothing is to be tolerated.

In this regard, of the people, by the people, for the people, is merely a slogan to cover up the modern form of government that is run by a group of people who either are members of the same family or have similar bonds, forged by mutual private economic and ideologic interests.

This is not a secret, and technically this is how the power works. People should know. Therefore, the idea to change the power is fruitless; rather, to articulate our legitimate demand for justice, freedom, basic rights and accountability, is realistic.