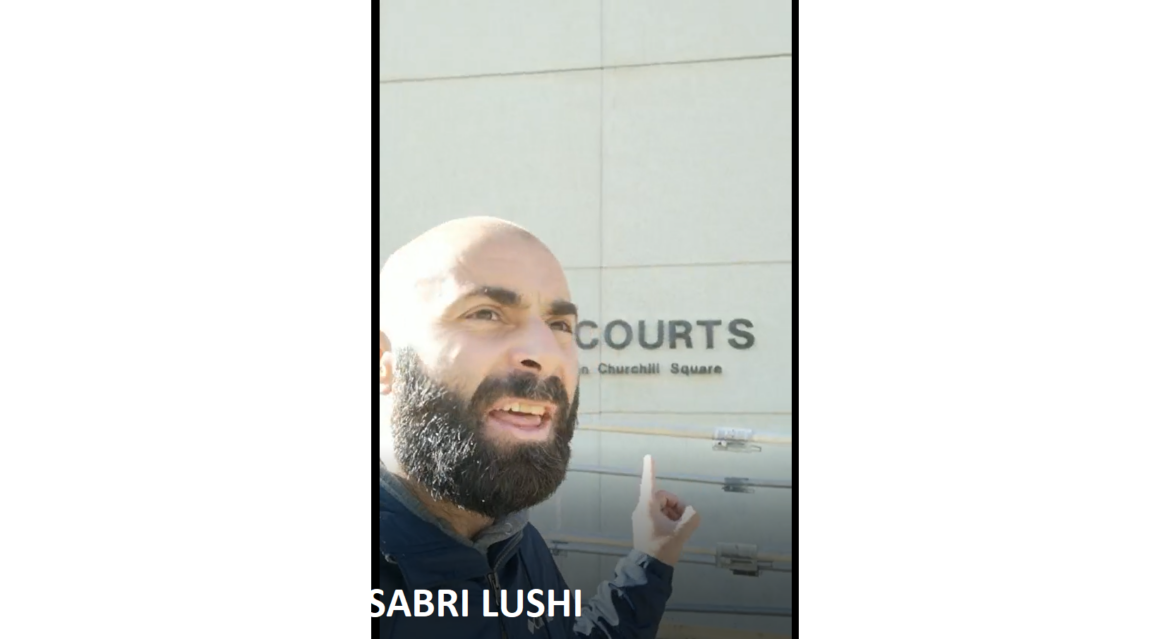 According to Chris Hedges, a prominent American journalist, who, by the way, I enjoy listening to in my free time, the system of justice in the western countries is not designed to give people a fair judicial trial; therefore, the defendants are encouraged, or even coerced – by stacking you with a series of charges most of which, they know, you didn’t commit, to plead guilty, so to make the whole process faster.

If people are given a fair trial, if the prosecutors inspect the files properly and exhaustively, “this system would crash”, says Chris. The system would crash because it does not have the resources to deal with criminal or civil judicial cases properly and fairly. So, it is a systemic problem. It really expects people to plead guilty. The system is not capable of carrying out a large number of trials.

People who face criminal charges are told that if they go to trial might risk a worse punishment, so it is better to just negotiate and plead out. That’s why always no one has one criminal charge against, but several, just to scare people, so they can plead out.

On the other hand, I have noticed this even myself that the system is not supposed to seek justice and resist. Otherwise, and Chris mentions this, the system will make sure that you’re going to be exhausted and receive the worse punishment possible, so others can learn a lesson.

Frankly speaking, I am surprised how oblivious we are of this fact. How can we pretend to have “the rule of law”, the judicial independence, democracy and human rights, when the very system which is supposed to be the guardian of all these, i.e. judiciary, is designed to be problematic and not to produce fair trails.

All those responsible, such as judges, prosecutors, lawyers, and other activists and intellectuals should take this very seriously. I am sure that professionals know very well what I am talking about.

Is it something difficult to improve? Not at all. The laws can be made much clearer and more transparent. The judicial process can be designed to work more efficiently and fairly, and less complicated.

After all, it is better to let a potential criminal free than punish many supposedly criminals who are potentially innocent.