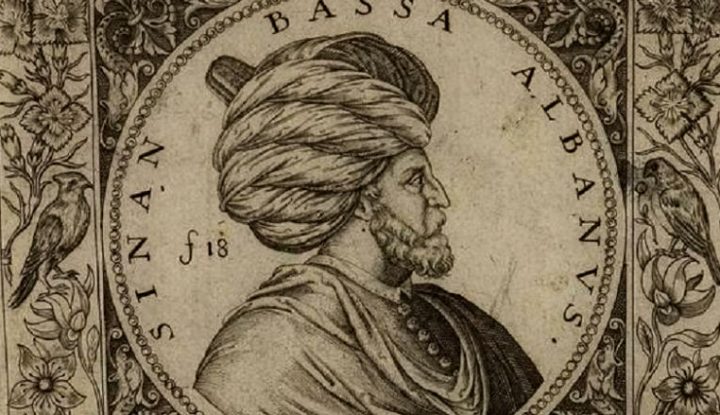 Albanians should thank the American Empire, the UK and other western allies for turning Albania from the land of grand vezirs and army generals into the poorest and most humiliated land of Europe, from one of the most important people of the continent to the most oppressed and humiliated people of Europe, from the people who belonged to an empire and an empire belonged to them to the nation that is the most isolated and discriminated nation of the West.

There is no doubt that this is not a coincidence; nor is it a mistake or somehow a product of the local politicians; rather, it’s a political decision of the American Empire, the UK and other western powers to destroy the imperial nation of Albania, ad they installed and supported the regime of Enver Hoxha for the same purpose.

Make no mistake, the enemies of Albania are not our close neighbors, such as Greece and Serbia. More or less, we all share the same problems and the same front.

WHY WAS POPE FRANCIS CHOSEN TO INAUGURATE THE PROTOTYPE SCHOOL OF SPIES IN MOROCCO?