ALBANIA IS NOT AT WAR 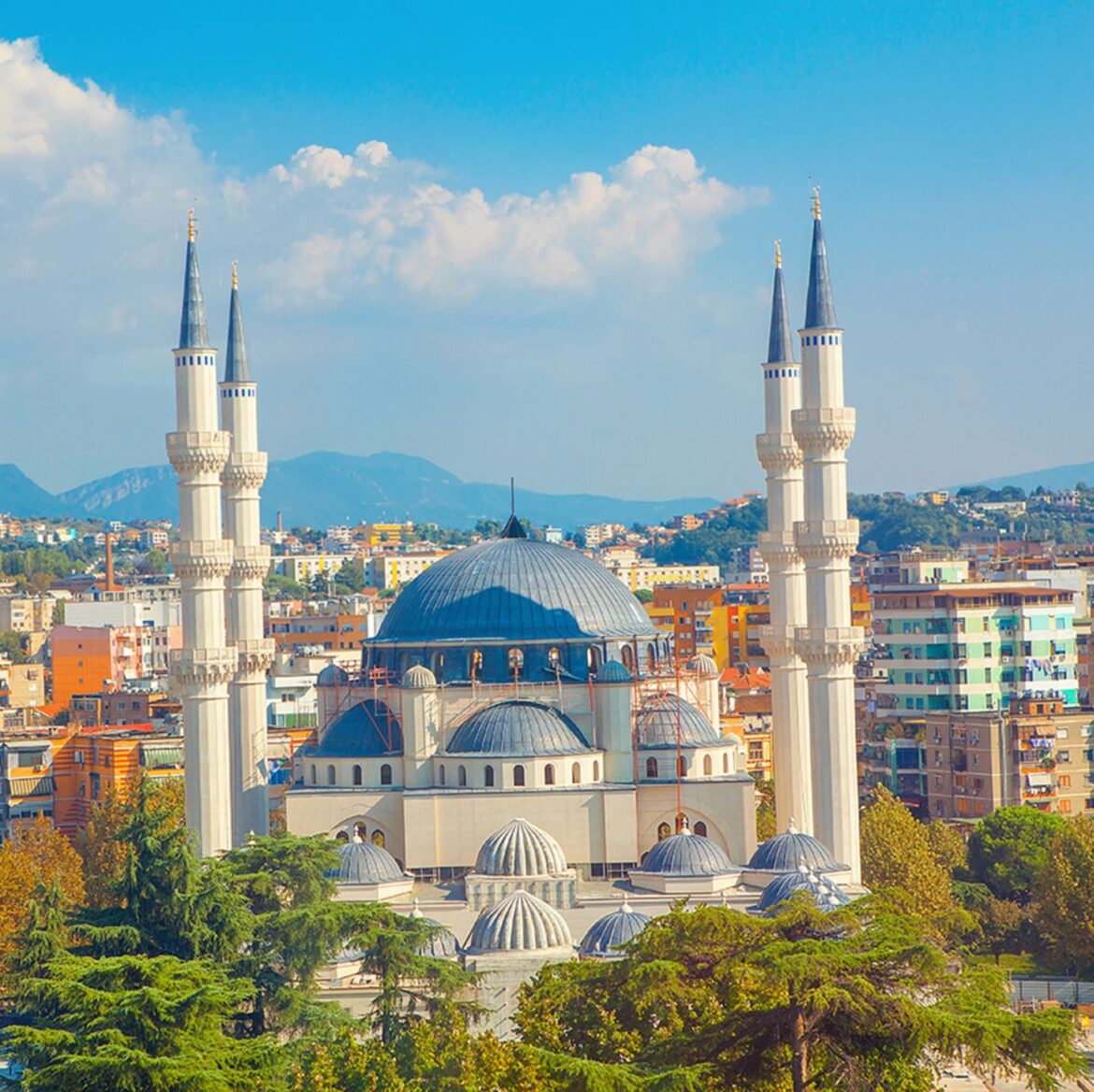 In the throes of the conflict between Russia and Ukraine – two neighboring countries, we are hearing some strange and unheard-of statements coming from the Government of Albania, from its journalists and soldiers of propaganda. They’re saying that Albania is at war; we are at war. They’re saying this to justify the soaring prices and the high rates of inflation.

I wouldn’t be able to talk about prices and inflation and what’s going on in Albania right now because I don’t live there, and frankly speaking, it is not my concern at this particular moment, but what surprises me is the statement that Albania is at war.

To my recollection, the Albanian territorial integrity is not undermined or threatened by any other nation, nor the lives of the Albanian citizens; therefore, Albanian is not at war with any country, by definition. I don’t know what these people are talking about when they say that Albania is at war.

They might say that our fellow human beings in Ukraine are going through a difficult situation, so we should feel bad. There is no doubt that we are heartbroken at every Ukrainian woman, child, or an old person who is forced to leave their homes and roam over the streets of Europe for no fault of theirs.

I personally have been feeling as such over the last 20 years since the US Government occupied Iraq for no fault of Iraqis. Many women, children, the elderly, and innocent people have been killed in the most barbaric way by the American and NATO soldiers. However, this didn’t mean that Albania was at war with the USA or other NATO members which invaded another country by choice and illegally.

As a matter of fact, I have been horrified at the fact that Albanian mercenaries have been employed by NATO – this private military organization – to kill innocent people in Iraq and Afghanistan. As an Albanian citizen, I feel ashamed for such immoral actions of my fellow Albanians.

Back to the point, Albania is not at war with any country. If NATO – this private military business – is looking after its own contracts, that’s not the concern of the Albanian people.