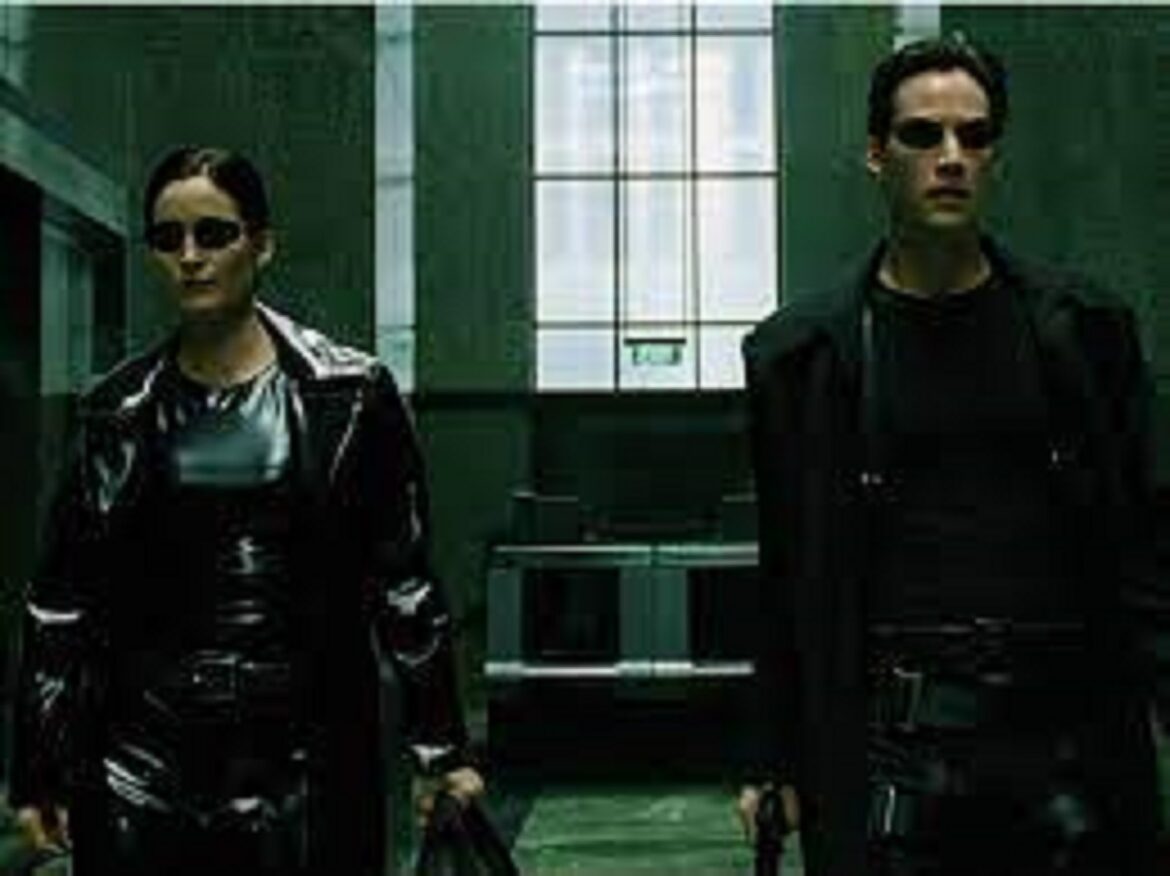 As an Albanian citizen, native to the land, who – as the majority of Albanians, has felt and experienced the oppression and madness of the governments which act no better than any other classical enemy; as an immigrant who is confronted with the mistreatment and corruption of the western governments, which are democratic only in appearance while in reality they act like any classical mafia, where ‘the rule of law’ is just another term for authoritarianism and dictatorship, where immorality and shamefulness of the governments are considered the moral standards of their relationship with people, I perpetually think of how to build our own country, i.e. Albania, a country where we are treated with respect, where we feel safe, where the government is of us and represents us, where there is justice and security.

In this regard, I believe that the first intellectual step in order to liberate the Albanian people and give them power to make positive and real changes is to dismantle the government’s control over people, which has been built over the last century. Indeed, this is not an easy task to get rid of a matrix that has kept our people in stagnation.

In order to understand this infamous political matrix of control, it is necessary to understand in a nut shell the history of Albania. As a former territory of the Ottoman Empire, which was recognized as a country in 1913 by the Conference of Ambassadors in London, Albania has gone through some unprecedented political and social changes in the 20th century.

Given the fact that the majority of Albanians were Muslim and still connected with the Ottoman Empire, against which the whole Europe had conspired and fought in order to bring it down, it seems that the agenda of the new Albanian political elite, appointed and supported by Europe, specifically the British Empire, had one major agenda: to undo the past and change everything possible related to these Ottoman people who lived in Europe.

In my view, the Albanian governments sought to achieve a few major objectives, such as to kill the old elite and confiscate their property, change the history, replace religion by nationalism and eventually ban it altogether, and force people to become members of intelligence service, which was the conclusion.

Forcing people, without exclusion, to become members of intelligence service, as it took place during the regime of Enver Hoxha, is the best and most guaranteed way to control them because it gives the government absolute and unlimited access to every individual and full command over them. This is one of the most dangerous situations a society can be. In such a condition, no intellectualism can rise, no change can be conceived, and no better future can be built.

Therefore, I believe that liberating people from this ungodly matrix of control of the intelligence service is an emergency.