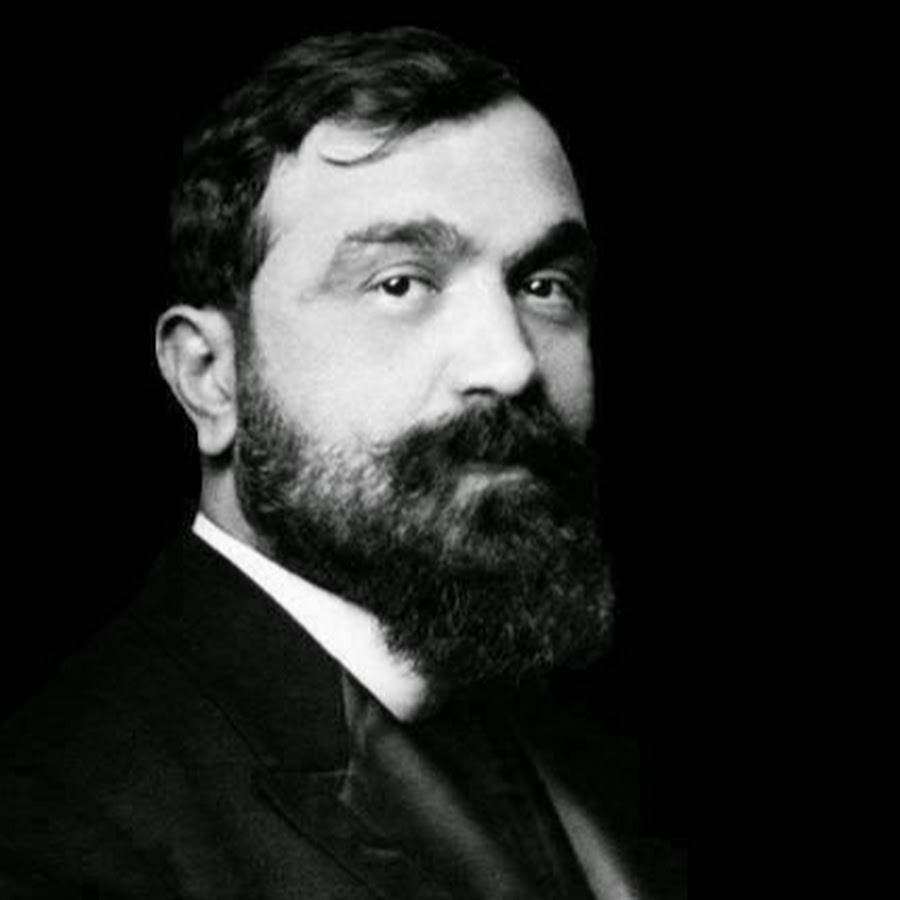 When the territory, what is called now the Republic of Albania, of the former Ottoman Empire was occupied by the British Empire in 1912, during the bloody Balkan wars, the majority of Albanians resisted the occupation for many years and decades; therefore, the British Empire resorted to the most classical technique of imposing its occupation, that is, by killing the elite and embarking on a long term mission of changing people’s language, culture, religion, history, and social order – such as by getting rid of the tribal system in order to facilitate the infiltration of foreign agents.

In this regard, Fan Noli (1882 – 1965) was a leading figure of the British agents to implement that ungodly mission of imposing the British occupation. Even though he had no connection with Albania, he managed to learn the Albanian language and the local culture in order to accomplish his mission better, as he did successfully.

Apart from his intellectual activity of changing the history of Albanians and manufacturing a mythological one, he’s political activity reached its peak when in 1924 he became the 13th prime minister of Albania after a staged revolution.

Alongside with Ahmed Zogolli (later Zogu), he has contributed a great deal to getting rid of many, many important Albanian people. His literary work – full of political revolutionary ideology, sheds light partially on this mission of his. He is known for his stark mocking and hate for Albanians, something that can be noticed clearly in his literary work, such as a poem where he mocks every region and city of Albania.

All too smartly, he became an orthodox priest and even managed to separate the Orthodox Church of Albania from Greece. In my view, he identified himself with Greece in order to cover up his connection with the British Empire, so in case Albanians identify him as an agent or a British spy, at least everything should be attributed to Greece. As always, the British like to keep their hands clean.

Recently, this British agent, who died in 1965 in the USA, has been honored in New York by naming a road after him. I personally consider this act as a political provocation that the US Government did. Honoring an agent and an enemy of the Albanian people, who has participated personally in killing Albanians during the inquisition-like period of the British occupation in 1910s and 20s is an insult to the victims. People from my family in that period of time have been killed by terrorists like him and his close friend Ahmed Zogu, and later by the terrorist Enver Hoxha.

Fan Noli was a blatant enemy of the Albanian people, who hated our culture, history, our past and our religions. Noli’s role is very similar to the famous Lawrence of Arabia, that is, the British Colonel Thomas Edward Lawrence, who led the Arab traitors against the Ottoman Empire. They both lived at the same time and had exactly the same mission and worked for the same Empire.