MOTHER TERESA: AN EXOTIC CHARACTER AND A LIABILITY TO ALBANIANS 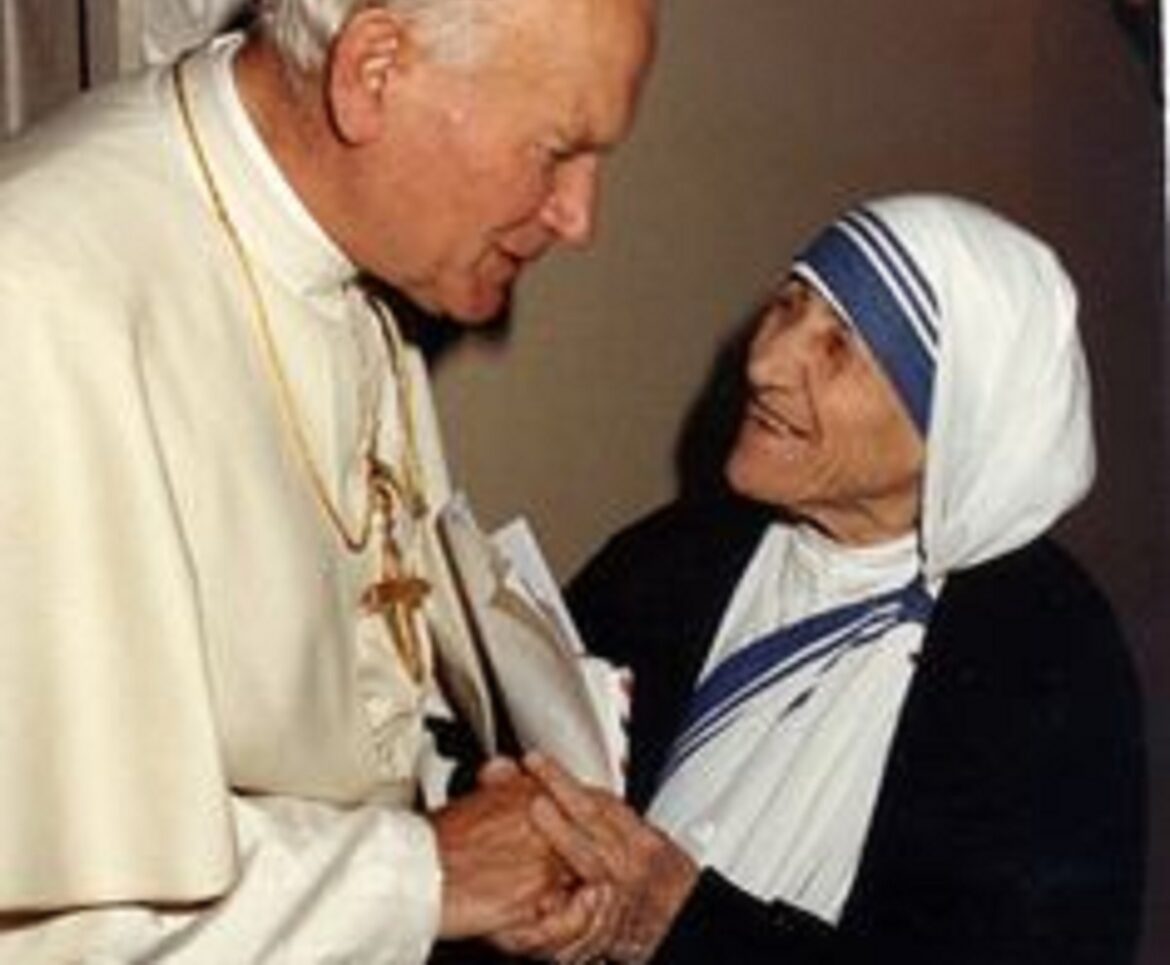 Created carefully by masters of the British propaganda, Mother Teresa – an ethnic Albanian – became a famous, yet controversial, figure and character of the 20th century for her missionary work in India. She is set in time and place respectively in 1910 in Skopje, Ottoman Empire. Her birth coincides with the occupation of Albania by the British Empire in 1912.

In 1928, she leaves her family and moves to Ireland where she joins the Institute of the Blessed Virgin Mary. In 1929, she travels to India, where she starts her life time career as a Catholic missionary during the British reign.

Her life story as a character is inspirational, yet typical. She worked for the British Empire as a Catholic nun while her ethnic origin was Albanian, born in the Ottoman Empire. She is not mentioned to have achieved a high level of scholarship, nor is she a classic intellectual. Objectively speaking, she is very ordinary, despite her honors such as Nobel Peace Prize.

This character of the British propaganda resembles a great deal two other important, yet mediocre, characters of our time, namely, Greta Thunberg and Malala Yousafzai. The former managed to raise awareness about climate change while all scientists had failed. The later – a Nobel Peace Prize laurate – did what no other girl had done before; she went to school. These two banal and mediocre characters are very helpful in understanding Mother Teresa.

Nevertheless, the character of Mother Teresa was not created by the British Empire in vain or just for entertainment, even though elements of entertainment are not excluded from this individual – she was canonized by Pope Francis after he recognized a second miracle related to her.

In my view, her real role consists of multiple aspects. First, she was a Catholic nun, who were typically used by the British Empire to do its dirty job, as it is the case of the residential schools in Canada. Second, she could have been made famous to overshadow another very important Albanian figure, who was a contemporary of hers, that is, Imam Al-Albani (1914-1999), who became the most important and renowned Islamic scholar of the 20th century.

Lastly, if possible crimes and genocides of the British Empire in India might become public in the future, people such as Teresa will get the blame, not the British. The British never take any blame. I am afraid that she is going to be a liability to Albanians in the near future. This character was not chosen coincidently from an Albanian origin, perhaps to absorb the crimes of the British Empire, as they are blaming the Pope for the Canadian genocide. Apart from the Catholic Church, also Albanian people are going to get the blame for the British Empire’s crimes in India because Albania foolishly has adopted this character without taking into the consideration the possible future consequences.