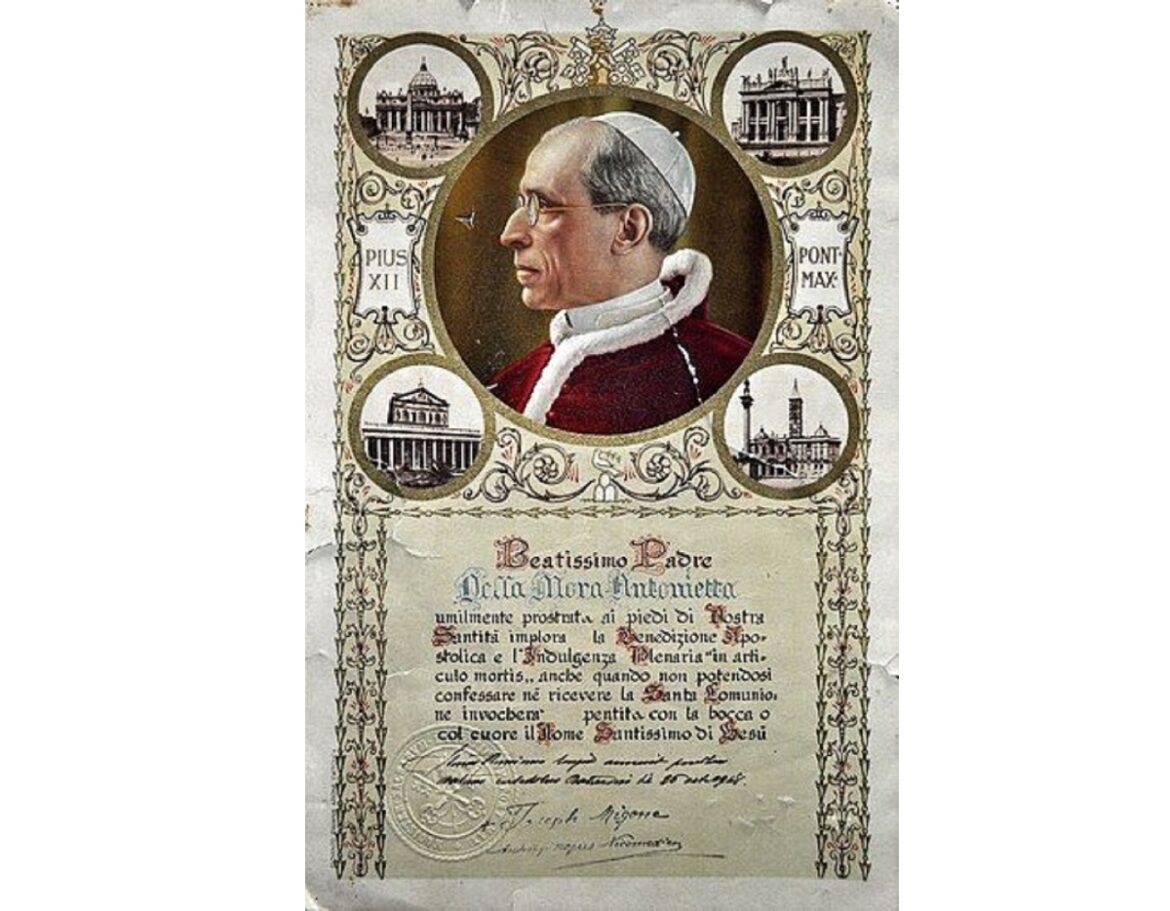 The way the US Government behaves in the world with its democracy, the military and economic aid, false promises and so on and so forth, it has almost replaced fully the Medieval Catholic Church, which used to sell indulgences in order to pardon people for their sins and lower the foreboding punishment that they will experience in the Hereafter.

We hear the same rhetoric over and over again that had it not been for the US Government or the West, the world would have collapsed, democracy – a new catholic-like ideology – would have died, countries would have ceased existing.

It will not be far the day when the US Government will start to sell real indulgences and promising us a better life in Paradise. Even this idea of exploring the universe and planning to build new human settlements in Mars is of that kind. While the true war is being fought over natural resources here on Earth, we – the masses – should focus on Mars.

I was under the impression that the modern secularism had gotten rid of the concept of Hell and Paradise since the French Revolution, which overthrew the Catholic Church. Yet, we see it coming back as ridiculously as it was before.

I almost forgot. EU has been doing the same with Albania for thirty years. The concept of joining EU – which in and of itself is all about waiting and keeping people busy, has been presented to Albanians similar to the concept of Paradise. We should simply wish and pray for it, hoping that one day our dream of ‘paradise’ could come true. Albanians have been playing Samuel Beckett’s “Waiting for Godot” for three decades. We have mastered it already. After all, Waiting for Godot is a political concept of the modern secularism – make promises and let people wait, for waiting keeps them busy.

Speaking of economic aid – a type of indulgences sold by the New Church of the EU, Albania has received a lot of such aid. For example, EU gives Albania 1M euro. However, that amount is not given in cash. The aid is given as European personnel and staff who come and work in Albania as political advisers, making sure that we are getting ready for joining EU. In other words, it gives the aid in order employ its people while Albania owes it a favor, indeed.

The word ‘aid’ is similar to the indulgences sold by the Medial Catholic Church. We get the promised paradise while they get our resources.

I myself believe in Paradise and Hell, but not in this one created by the new secularism, which falsely claims to be a materialist ideology.

MOTHER TERESA: AN EXOTIC CHARACTER AND A LIABILITY TO ALBANIANS

INSTEAD OF A BRITISH IMPERIAL FLAG

THE GRAND VIZIERS OF AMERICA

THE US REPUBLIC: A PROJECT OF BRITISH DECEPTION

The evil empire is eviler and stronger than...

Serbia was founded by a member of the...