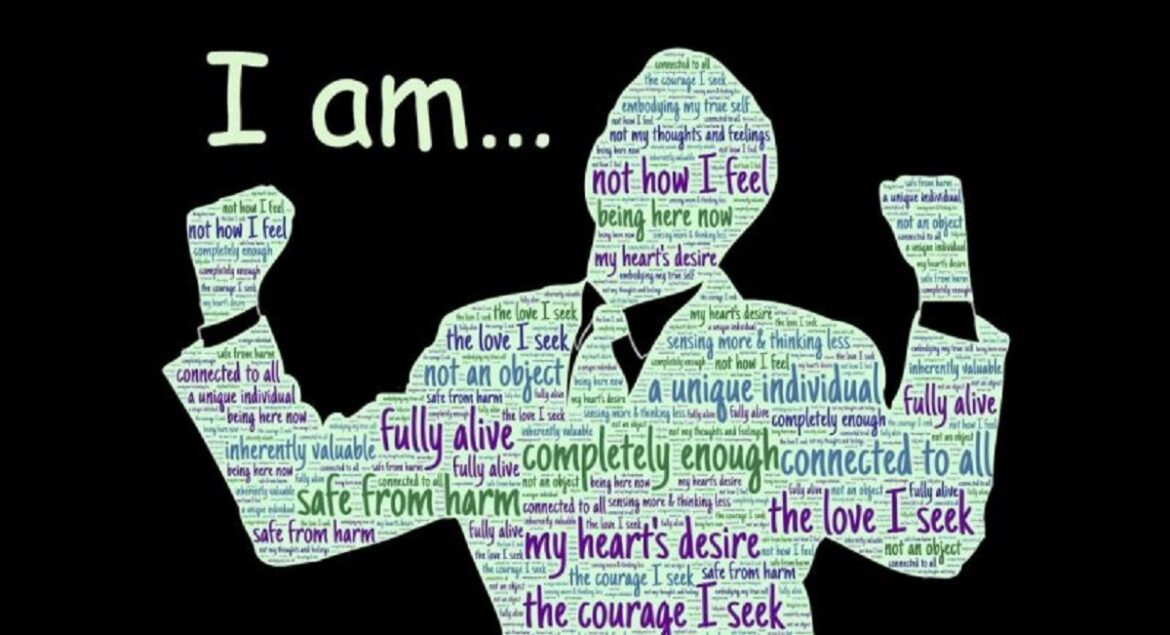 That media is the most devastating weapon ever existed, it’s beyond discussion; yet, in reality people don’t fully understand it. By their very nature, they tend to notice only real and tangible weapons, military parades, planes and drones flying over their heads and bombs exploding. However, people are oblivious of media and governmental techniques of covering up injustice and avoiding accountability.

To begin with, being a Jew or a Muslim or any other religious adherent is a defined identity. Both Judaism and Islam are legal religions. They are well-organized religions, with places of worship, scholars, books and references. Both these two religions have a clear and unambiguous definition of who is considered a Jew or a Muslim.

Second, identity in general is a necessary concept in order to understand the concept of responsibility, especially the legal or political one. A person could have from several to hundreds of identities at the same time, some more important than others. For example, father, man, lawyer, mother, president, judge, priest, mufti, teacher, police officer, Jew, mayor, Muslim etc. are forms of identity and roles.

Therefore, when we talk about responsibility or holding accountable a person, we have to look for the relevant form of identity. If the Prime Minister of Albania, for instance, is responsible for allowing people to build houses massively without a construction permit, we hold him accountable on his role as prime minister. Other forms of identity, such as his religion, ethnicity, origin, gender, previous profession etc. are not relevant to the topic.

By the same token, whenever there is a problem, injustice, wrongdoing, corruption, oppression etc. perpetrated by a certain individual, the first thing that should be done is to look for the relevant identity and hold such people accountable or criticize them on that role or identity.

Nevertheless, what we see in our time is just the opposite. The political system has adopted a strategic technique of always blaming wrongdoers and perpetrators on irrelevant identities. Our governments know all too well that they are involved in all kinds and forms of injustice. This is within prediction; corruption is not a deviance or episodic. So, the modern governments have thought exactly how to deal with this political phenomenon.

Thus, they don’t want us to identify the wrongdoers of the government as per their role. So, a judge should not be identified as ‘judge’ when they abuse their role. Blaming them as Zionist, Nazi, Jew, feminist, racist, or white, is what they want, even though these are irrelevant. This doesn’t contribute to accountability and solution, but the governments love this strategy.

In this regard, the Jewish identity is the most used as an irrelevant identity to cover up all kinds of corruption, injustice and sins. This is immoral, especially when used by Muslims. Let’s point the finger at the relevant perpetrators, not Jews.