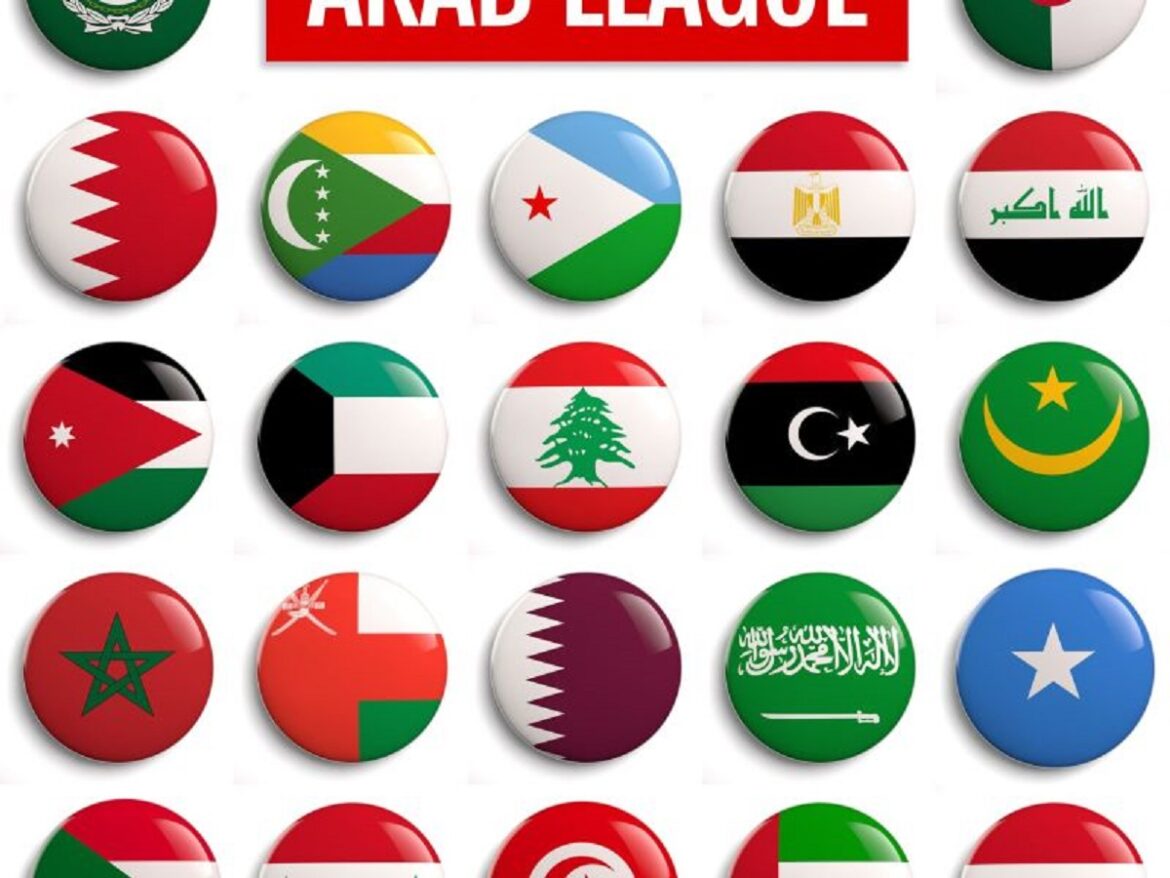 Even though I usually avoid using the word Zionism, I might choose it as an appropriate term for expressing a phenomenon which I personally consider annoying. This has to do with the Palestinian conflict and the hypocrisy of many Arab people and their leaders.

To begin with, the term Zionism refers to a nationalist movement which intended to create a Jewish state, which, in fact, became even more urgent given the rise of antisemitism in Europe in the first part of the 20th century, that culminated with the Holocaust. As we all know, this movement managed to form a Jewish state in Palestine in 1948. Hence, the permanent Palestinian conflict. It has been 74 years and still the conflict continues to make headlines all over the world, as ridiculous as it might seem.

Nevertheless, the division into two camps is more symbolic and artificial, kind of playing the role. It seems that none of the camps is interested in finding a solution. On the contrary, the Palestinian conflict is used to cover up all kinds of sins. It is used as a distraction by the West and by the Muslim countries alike. Politics, too, has fallen in love with it. Anytime it needs to distract the public opinion from important matters, the Palestinian conflict comes in handy.

Moreover, the Arab countries benefit from the Palestinian conflict enormously. Given the fact that the Muslim countries are run by western spies and agents, they have somehow managed to obtain their people’s approval by supporting the Palestinian people. Any time their leadership is exposed as incompetent and subservient to the West, i.e., the US Government, they accuse Zionists as occupiers of Palestine, as if their own countries are independent.

It is very interesting to notice how the Arab leaders bring up the issue of Zionism. Never do they criticize the US Government or the British Empire, which in reality maintains the conflict itself.

To conclude, while Zionists could be a real political and nationalist group, which is keeping Palestine under oppression with the permission of the US Government, in reality the biggest enemies of Muslims, including Palestinians, are their leaders and their elite. Those who betrayed Muslims in Iraq, Syria, Afghanistan, Somalia, and Libya; those who told Muslims to go and fight in Syria; those who invited 500 thousand American soldiers to fight against the Iraqi people; those who steal the money of Muslims; those who imprison scholars and innocent brave men; those who support ignorant people and promote them; all of these are caused by Muslims themself. These are the true “Zionists” that Muslims are suffering from.

A FATAL MISTAKE OF MUSLIMS: THEY NEGLECT THEIR...