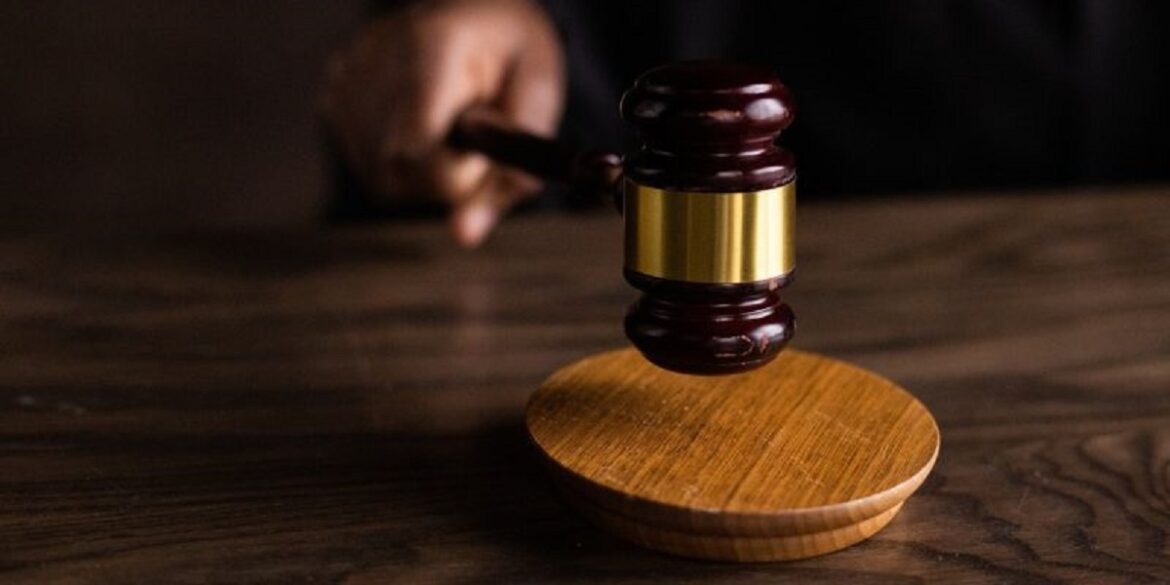 According to the article 290 of the Criminal Code of the Republic of Albania, regarding the violation of road traffic regulations,

As we can see, the punishment always varies, in my opinion, unjustifiably. I understand the concept of prescribing a different punishment for different types of crimes or violations. However, when the crime is the same or in essence the same, such as the cause of death, I don’t really understand the rationale behind the range of punishment from 5 to 20 years, or 2 to 10 years of imprisonment.

There is a big, big difference between the numbers 2 and 10, and even much bigger between 5 years in prison and 20.

In reality, crimes and the circumstances of committing a crime do not vary so much to the extent that cases could justify this range in number of years of punishment.

If a person dies, so the life of a person has been taken away, how come that the offender is subject to a variety of punishments, for the same crime. In truth, the matter is simple: guilty or not guilty, on purpose or not on purpose. If we agree that a death caused by a vehicle will always be considered as ‘not premediated murder’, then the punishment should be more predictable, not so flexible.

My point is not to really focus on this article per se, given that brutal accident which took place in Albania, almost as if it was premeditated, but to underline a more serious problem regarding the criminal code and the legal problems that it breeds.

I absolutely abhor this kind of legal abuse. There would be no judge, no lawyer or no legal expert to convince me that there is a sound reason to write or formulate laws this way; for the same crime, or nearly the same, the law prescribes a punishment which ranges disproportionately, such as from 5 to 20 years.

In my view, the one major reason why laws are formulated this way is to give more abusive power to judges – the gradians of the state, in order to put them in a position to ‘negotiate’ with criminals or to create a loophole in law in order to save certain people from prison considering that in the modern state the informal and secret contract of people with the government prevails the formal one.

Thus, in the modern state, we are not equal before the law, indeed.