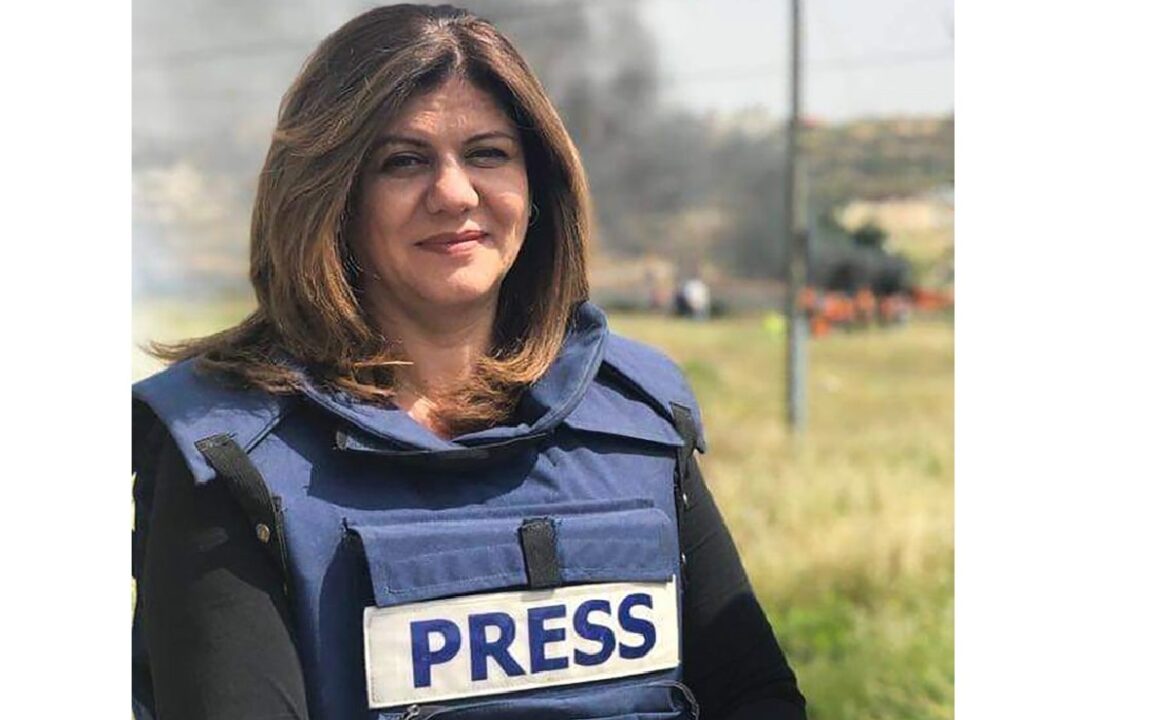 Reportedly, on May 11, 2022, an Al Jazeera journalist was shot dead by IDF while wearing a PRESS vest in Jenin, West Bank, Palestine. The incident outraged the Arab world. Even the UN Secretary-General António Guterres was appalled by her death, stating that journalists should never be the target of violence. However, questions can be raised.

To begin with, the death of anyone is a sad news, whoever they may be, a journalist, a child, a friend or even a stranger, but the sadness of the news should not stop us from looking at a bigger picture and be a bit skeptical.

Second, Ms. Shireen Abu Akleh, a Palestinian Arab Christian, who was an American citizen as well, has been working as a reporter for Al Jazeera Arabic for 25 years; therefore, she was not unknown by the Israeli forces.

Third, Al Jazeera Media Network is founded by the Amir of Qatar and it is a state-owned media giant. In addition, Qatar is more than an ordinary ally of the USA, as well as it has been exceptionally visited by the Israeli high officials, such as Shimon Peres. Therefore, Qatar is not known for having antagonistic relations with Israel, which means that Al Jazeera is not hostile towards Israel at all, regardless of the image it claims to portray. By extension, it is hard to believe that Ms. Shireen could have been a special target of IDF.

Fourth, journalism is not a profession that has gained the best reputation. In fact, it is one of the few careers that people would feel proud of doing. It is a job that involves propaganda, distortion of truth, cover up of facts, lies, disinformation, receipt of orders from bosses to write or report a certain way, and never have the freedom of trespassing the framework of editorial policies. As a result, the credibility of journalism is in question altogether.

Fifth, speaking of journalistic credibility, it is legitimate to say that the death of this Al Jazeera’s reporter cannot be verified independently by us. Unfortunately, we have to rely on what the media says, which again, it doesn’t have the best reputation for reporting the truth. This is not our fault; it is the fault of Ms. Shireen’s profession, indeed.

Last, if she has been shot by IDF deliberately, as it is reported by most of the media worldwide, it is fair to underline the fact that soldiers are not amateur people. At the very least, they know that murdering a journalist would draw much public attention.

To conclude, the death of anyone is a sad news. However, things get more unclear and confusing when the person who is shot dead is a journalist, who works for Al Jazeera, who is killed allegedly by “professionals”, and, sadly, the news cannot be verified independently. Of course, the media itself is not credible at all. At the same time, the noise of the death is much needed. In short, I wish we had more access to the truth, especially when it comes to death and its reasons.