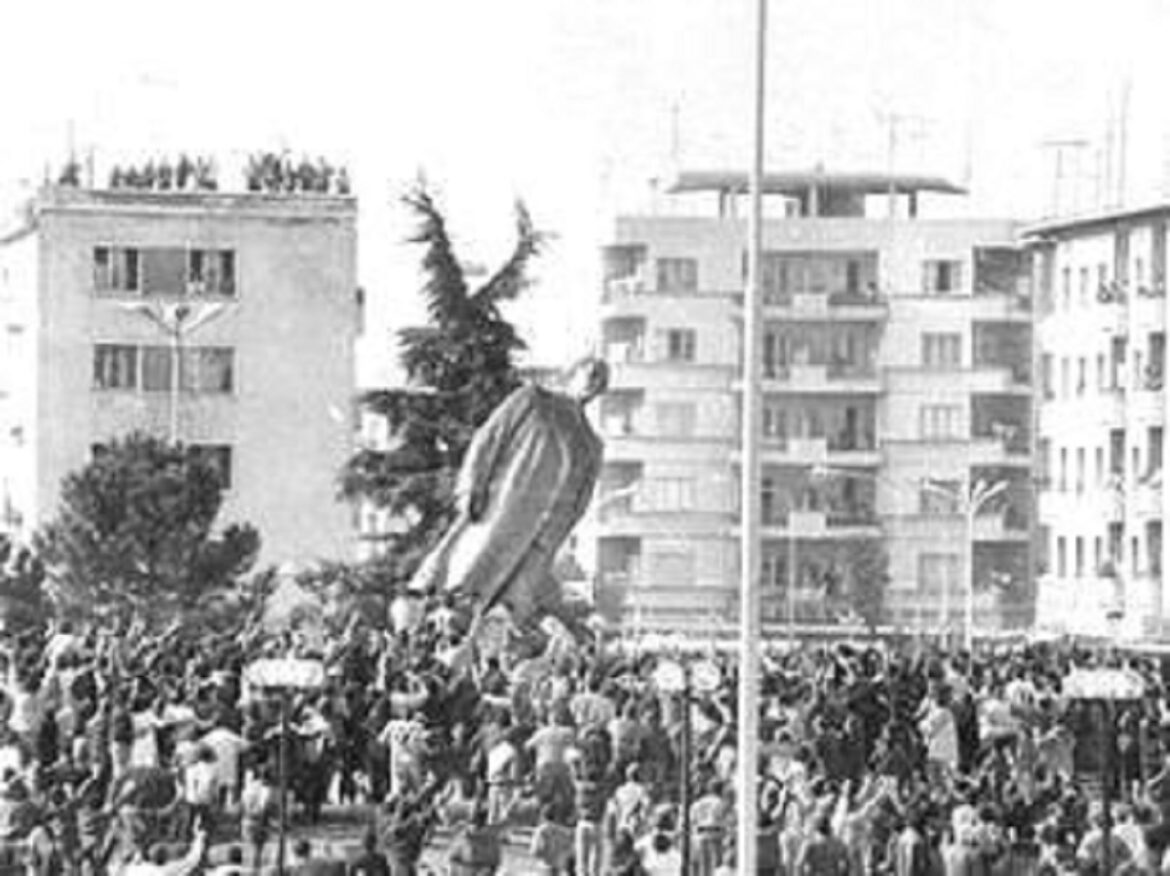 There is not doubt that history is the social science that faces challenges the most, as opposed, for example, to philosophy, sociology, linguistics etc., given the fact that there are many active factors that affect it, such as political interests and people’s sensibilities. At the same time, this field of science is heavily sponsored by official and formal institutions and the active politics of a country, so historians often have no choice but to reflect national political decisions on their perspectives and scientific research.

It is not easy for a historian to say always the truth, sometimes even for objective reasons. A historical fact, for example, could lead to serious political consequences, such as change of boarders, and even wars. Therefore, it is not a matter of ‘true or false’ for a historical fact to be recognized. It has to be interpreted in the context of a larger truth as well as its political consequences have to be taken into consideration.

In reality, history is not purely an objective science, of hard facts. Again, it involves active politics and feelings of people. A new historical fact or an awareness about it could lead to social chaos and political turmoil. However, in a broader philosophical sense, the truth is the only factor that should never be avoided and neglected. In the end, it is the truth and only the truth that matters, no matter how bitter it may taste; it is a necessary condition, yet not sufficient, for sound foundations of a civilization.

Should, then, Albania review its history?

The short answer is, absolutely yes, Different from many countries, Albania has experienced for at least 45 years an official censorship. From 1945 to 1991 Albania was a dictatorship. While the first two decades were somehow lenient, the country became a terrifying dictatorship in the second half when censorship reached its most extreme forms. Media, literary publishing, academic research, history, and everything related to the molding of public opinion were under strict political control.

As it is obvious, Albanian historians did not enjoy the freedom during the regime of Enver Hoxha to conduct real academic and scientific work. Politics would prevail over any historical fact. Historians and writers had to comply with the official narrative, not with the scientific truth or their own literary consciousness and free intellectual thinking.

The five-decade censorship was detrimental to the Albanian academia and to a whole generation of intellectuals who were educated during that time, who continue to hold our academia and our country under intellectual coercion and political despotism to this day.

I would like to cite the example of Canada as a case of courage of looking back at many historical facts and recognizing them. Revieing history is a sign of political maturity; that’s why Albania should do the same, in my view, given its notorious censorship in the near past.