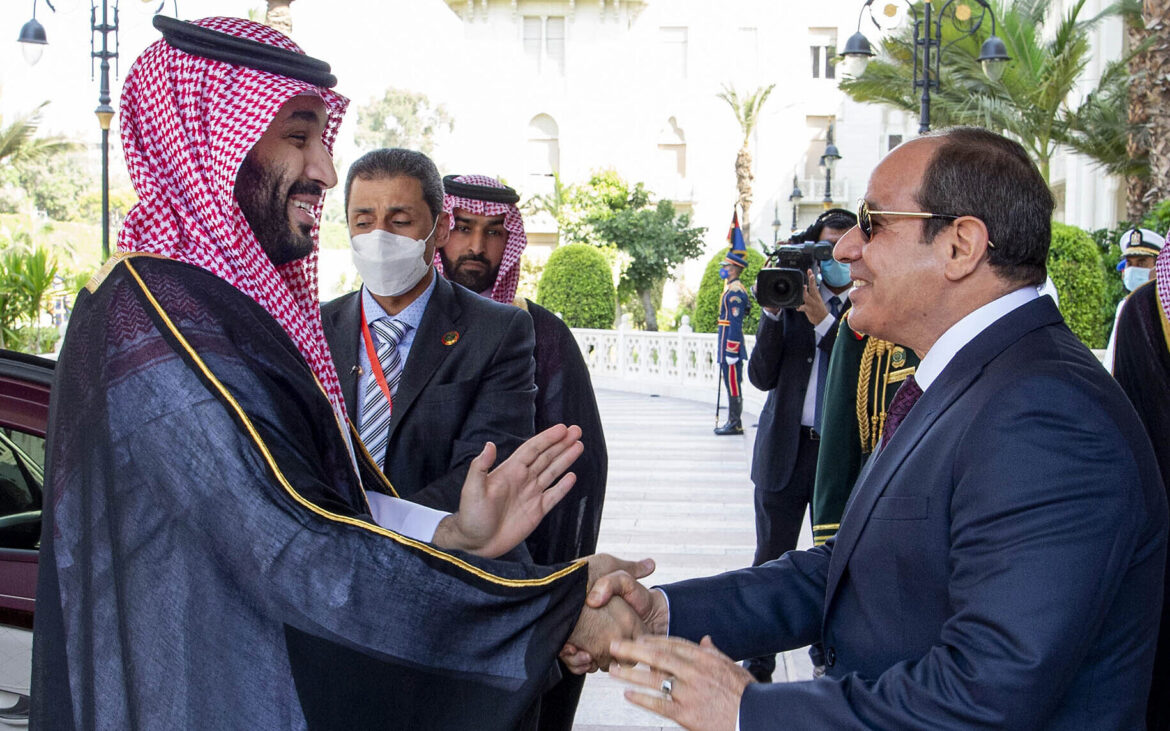 According to an Egypt-based media organization, Muhammad Bin Salmam, the Crown Prince if Saudi Arabia, is trying to reconcile between Türkiye, the Muslim Brotherhood and Egypt. It seems that the Saudi Prince is trying to once again rehabilitate this organization.

The Muslim Brotherhood was founded in Egypt in 1928 as a political and religious organization. It came to power in Egypt in 2012 by winning the presidential elections when Muhammad Morsi became the President of Egypt amidst the Arab Spring turmoil. Betrayed by Abdel Fattah el-Sisi, the Minister of Defense, Morsi was overthrown and arrested. This organization enjoys political support in Türkiye and Qatar while it has been declared a terrorist organization by Saudi Arabia, Egypt, UAE etc.

By declaring the Muslim Brotherhood as a terrorist organization, Saudi Arabia, for example, has arrested many prominent scholars, such as Salman al-Ouda. Egypt, on the other hand, has used this opportunity to detain and imprison thousands of citizens. Many of them were killed during the coup d’état of July 2013.

In my view, the strategy of forming political organizations through the infiltration of intelligence service, then declaring them as terrorist is a well-developed political strategy of the British Empire and the US Government. As any political power before them, they see with much concern intellectual voices, political ideas and the aspiration of people for justice, religious and political freedom, and better economic conditions.

While the intellectual groups and political voices against the global ruling of the US Government and the British Empire vary from country to country and they are of different cultural, ethnic, and religious backgrounds, the political strategies to neutralize and get rid of them are the same.

In order to comply with the image of democracy, which is supposedly about political freedom and lack of persecution, the US Government and the British Empire have been eliminating the political and intellectual enemies by using two main strategies, in my view. First, by inciting and waging wars, directly or indirectly. Wars give a good opportunity for getting rid of such people, which otherwise would be difficult without a political cost. The second strategy is by creating political organizations and giving all the intellectuals enemies a political shelter; then, such organizations are declared terrorists, and as a result, the enemies are either killed or arrested while the US Government and the British Empire maintain a good political image.

This is exactly what has happened with the Muslim Brotherhood, which might get rehabilitated again as it is needed to arrest and get rid of other people in the future. Muhammad bin Salman is actually doing a favor to the US Government and the British Empire – the conquerors of nations, which persecute people politically, except that it is done by using smart strategies.