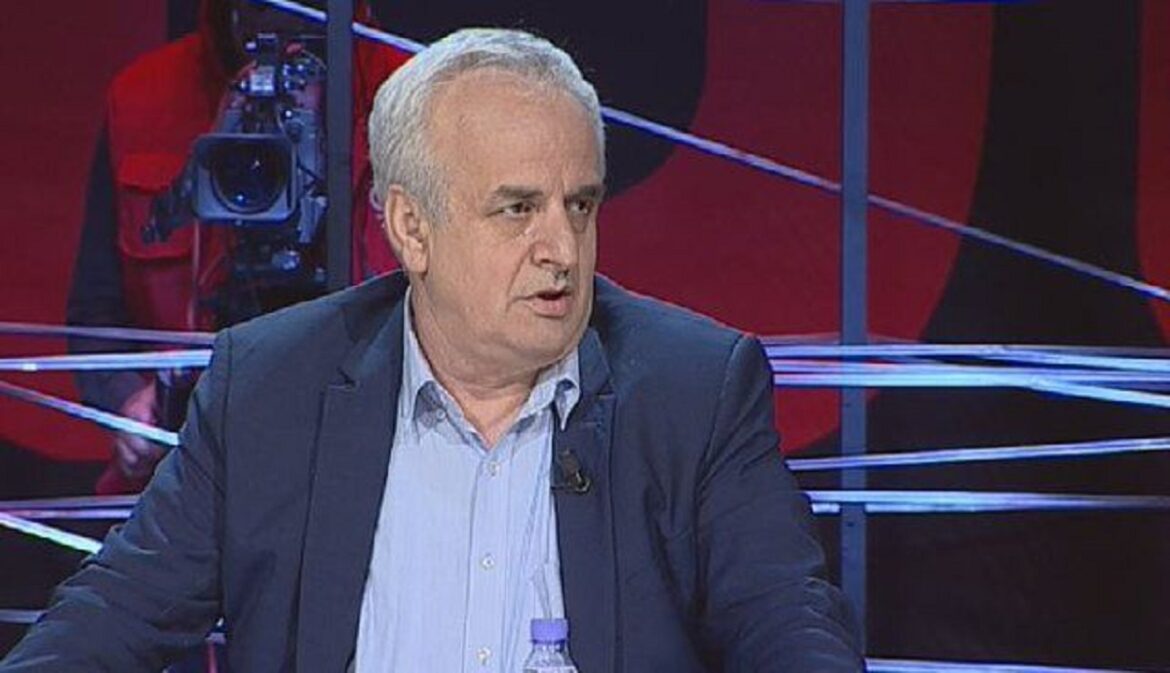 If there is a profession inherently evil, it’s journalism. Journalists are trained in order to serve only and only the state and the ruling elite. Their very job is to create a virtual reality and prevent people from understanding the political truth. Their job is to convince them that they are their mouthpieces and speak on their behalf. They are also the prosecutors judges of the system; they press charges, put people on trial and finally convict them – yes, convict them. In this time and age when the public opinion is all what matters, journalists are at the heart of this business.

While this was just a general introduction, I’d like to share the experience of Nderim Lushi – my brother, with these corrupt people. Back in 2015, Albania was facing repressive measures of the Government regarding unpaid power bills and late fees. The problem was that it started to cut off the power as well as arrest people without giving them enough time to work out a solution.

In the throes of this crisis, Nderim Lushi organized a petition against the Government regarding this policy, which was forcing people to abandon Albania and seek asylum in EU countries. Apart from that, he organized a couple of rallies in order to call on the Government to address this bigger crisis, that is, the exodus of asylum seekers. In addition, he was invited for an interview on “Free Zone” of Arian Cani, a famous Friday TV show, in order to announce his final protest.

The protest took place on May 4 when Mr. Nderim got arrested and faced three criminal charges. When I received a copy of the file from the prosecutor, I was shocked. In order to support the charges, the prosecutor had included a full transcript of Nderim’s interview on Klan TV and everything taken out of context. In short, Mr. Arian Cani had invited my brother to his show for this very reason: to pave the way for the prosecution service to press charges.

After Nderim was released from jail, another journalist, namely, Shpetim Nazarko, accused him on a prime-time TV Show – “Shqip” of Rudina Xhunga, that he has been paid in order to organize protests. Not only was this an immoral and vicious lie, but malicious as well. Nderim Lushi was arrested for political reasons and faced political charges. It took him two years in order to be acquitted. Yet, Nderim Lushi has been facing ever since a political persecution by the Government of Albania. While my brother has been living without a job and facing persecution, this CIA spy and a former spy of the terrorist regime of Enver Hoxha accused him publicly in order to ruin his reputation. It is not the fault of such spies; rather, it is the CIA that employs such journalists. In fact, the US Government supports such immoral spies who ruin lives of people as well as it supports terrorist regimes in order to persecute people politically, such as my brother.

Beware of journalists – the spies of the system, for they are the enemies of people.