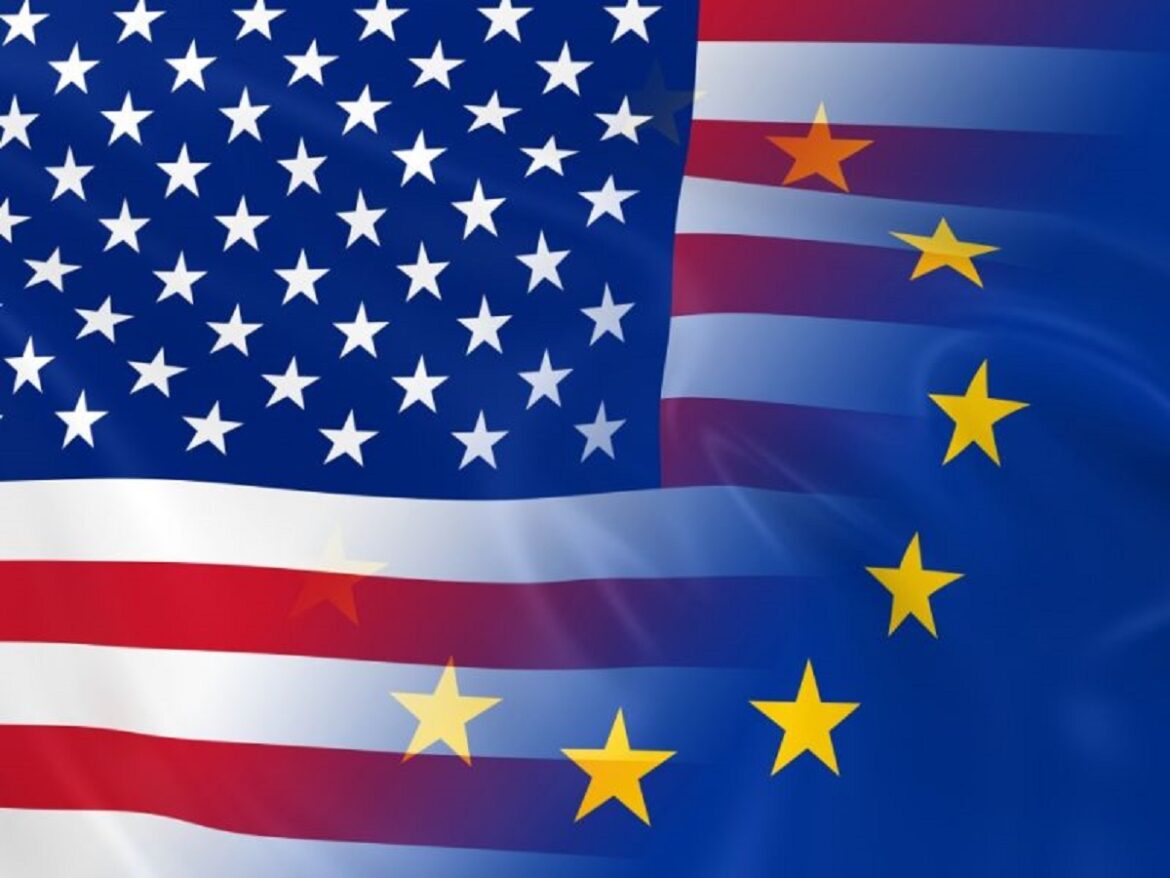 As of today, Albania continues to be the most discriminated and humiliated nation of Europe. Not only have the US Government and the British Empire supported agents and terrorists such as Fan Noli, Ahmed Zogu and Enver Hoxha in order to destroy our country since the British occupation of 1912, but also they continue to punish our country and lie to our people to this very day.

While in 1991 Albanians were about to let bygones be bygones, they were hoping for better days ahead. The promise of the US Government in 1991, the promise of the Western Europe in 1991, as well as the promise of the US puppet politicians in Albania in 1991 was to make Albania like western Europe. This was the motto that my generation grew up with. Today we can undeniably and unequivocally conclude that the US Government and its puppets of the EU have lied to Albanians. They are liars. They are deceivers. They continue to mistreat Albania. They continue to humiliate and treat Albanians as second-hand citizens of the world. Indeed, the US Government and its EU puppets are the enemies of Albanians.

When it comes to the exploitation of our natural resources, everything belongs to the US Government. However, when it comes to the sharing of benefits, things change. They tell us to blame our local US puppet rulers. The US liars and its EU puppets tell us to wait because we are not ready to become part of the EU, in other words, to benefit fairly from a larger economy.

Albanians have had enough with such liars. Make no mistake, it is not the US puppets of the EU who decide about the future of Albania. The so-called major players France, Germany, Italy, Netherlands, etc. are in no position to decide about the future of other countries, for they are the losers of WWII. They have lost the war at the hands of the USA. Such puppets cannot lie to us any more.